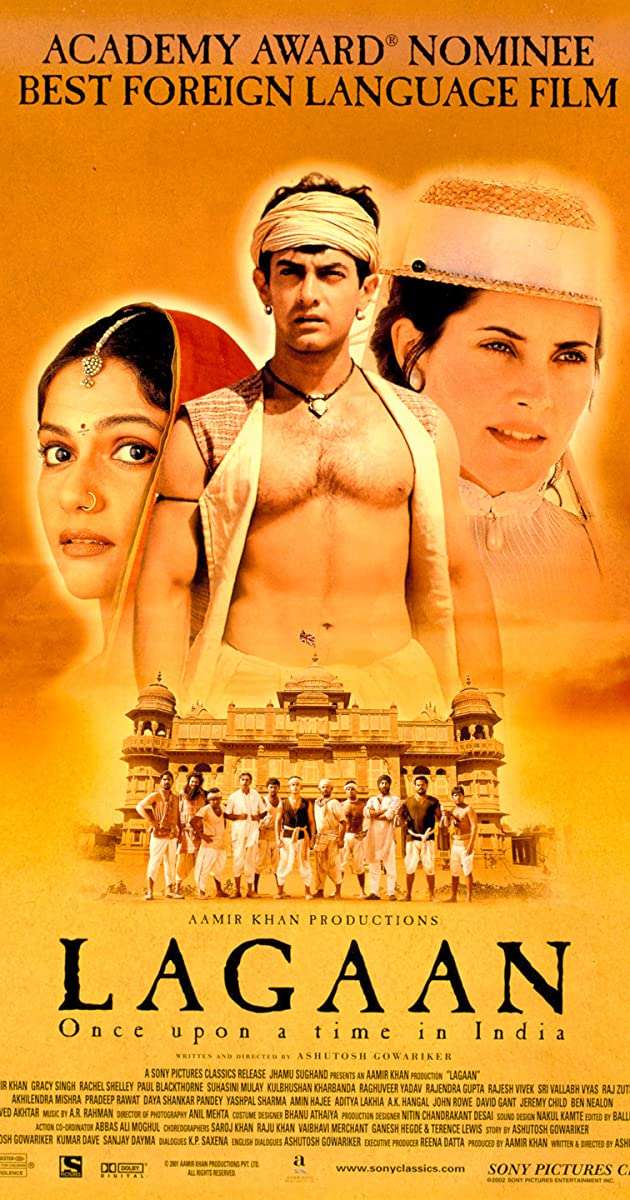 The year is 1893 and India is under British occupation. In a small village, the tyrannical Captain Russell (Paul Blackthorne) has imposed an unprecedented land tax on its citizens. Outraged, Bhuvan (Aamir Khan), a rebellious farmer, rallies the villagers to publicly oppose the tax. Russell offers a novel way to settle the dispute: he challenges Bhuvan and his men to a game of cricket, a sport completely foreign to India. If Bhuvan and his men can defeat Russell’s team, the tax will be repealed.

Once upon a time in India