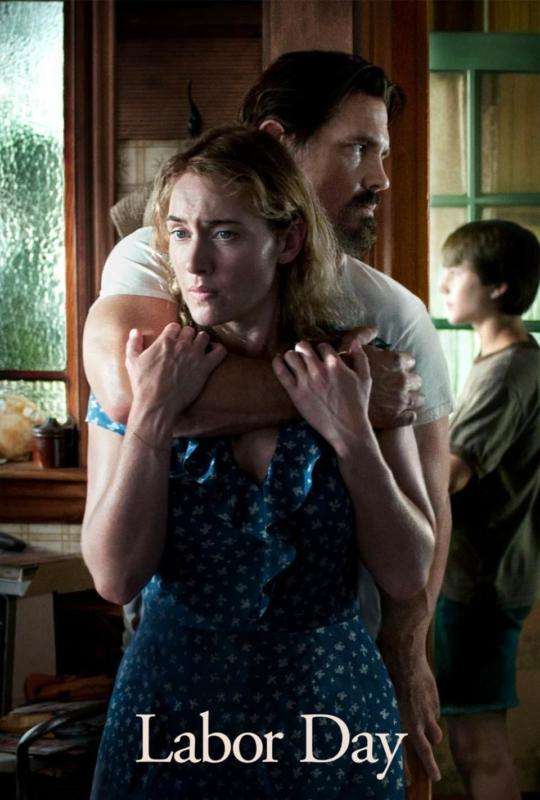 At the tender age of 13, Henry Wheeler (Gattlin Griffith) grapples with the pains of adolescence while caring for his troubled, reclusive mother, Adele (Kate Winslet). One day while shopping for school supplies, Henry and Adele encounter Frank Chambers (Josh Brolin), an intimidating man but one who clearly needs their help. Frank convinces the two of them to take him into their home, but later it becomes clear that he is a convict who has escaped. Based on the novel by Joyce Maynard.