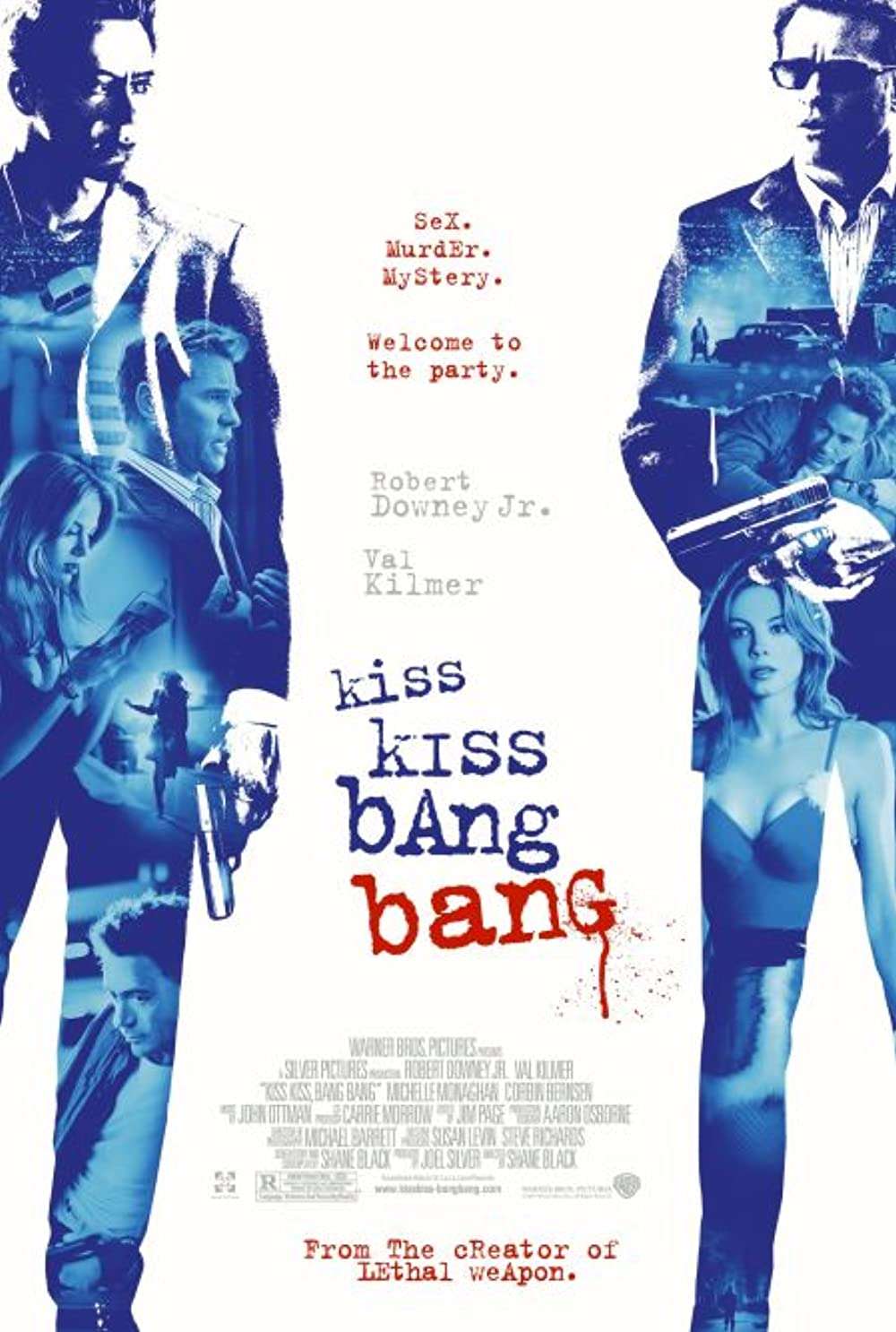 Two-bit crook Harry Lockhart (Robert Downey Jr.) stumbles into an audition for a mystery film while on the run from the cops. Winning the part, he lands in Hollywood, where he’s flung into a tangled, murderous conspiracy with his childhood sweetheart, Harmony Lane (Michelle Monaghan), and hard-boiled private eye Perry van Shrike (Val Kilmer). This deadpan, affectionate parody of film noir tropes is named for film critic Pauline Kael’s influential 1968 collection of film reviews and essays.