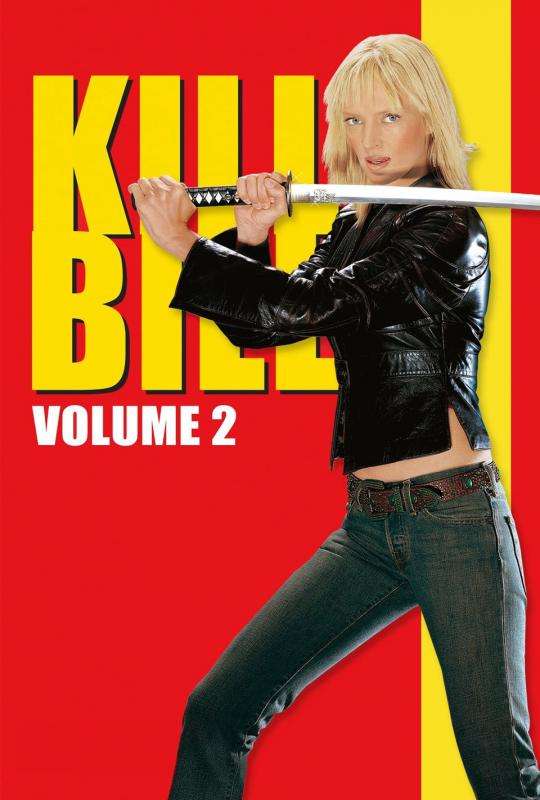 The Bride (Uma Thurman) picks up where she left off in volume one with her quest to finish the hit list she has composed of all of the people who have wronged her, including ex-boyfriend Bill (David Carradine), who tried to have her killed four years ago during her wedding to another man. Leaving several dead in her wake, she eventually tracks down Bill in Mexico. Using skills she has learned during her assassin career, she attempts to finish what she set out to do in the first place.

This Spring, It’s Not Over Til It’s Over See more »