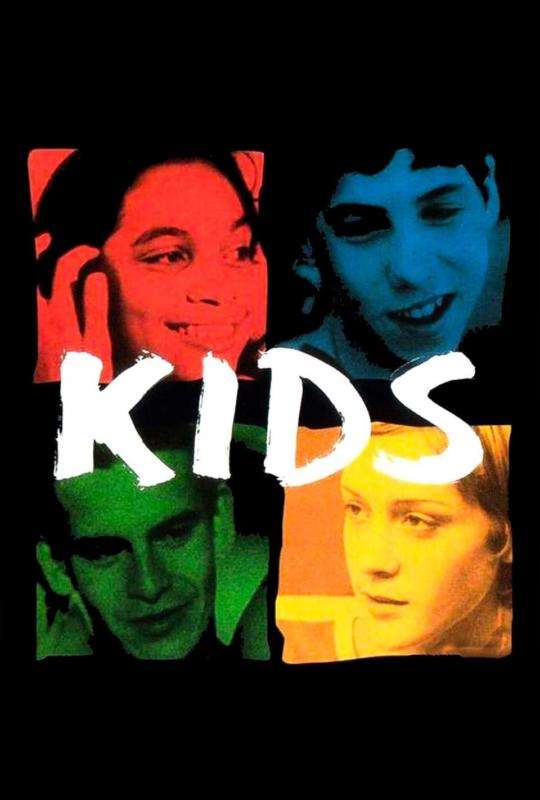 Amoral teen Telly (Leo Fitzpatrick) has made it his goal to sleep with as many virgin girls as possible — but he doesn’t tell them that he’s HIV positive. While on the hunt for his latest conquest, Telly and his best friend, Casper (Justin Pierce), smoke pot and steal from shops around New York. Meanwhile, Jenny (Chloë Sevigny), one of Telly’s early victims, makes it her mission to save other girls from him. But before she has a chance to confront him at a party, everything goes horribly wrong.