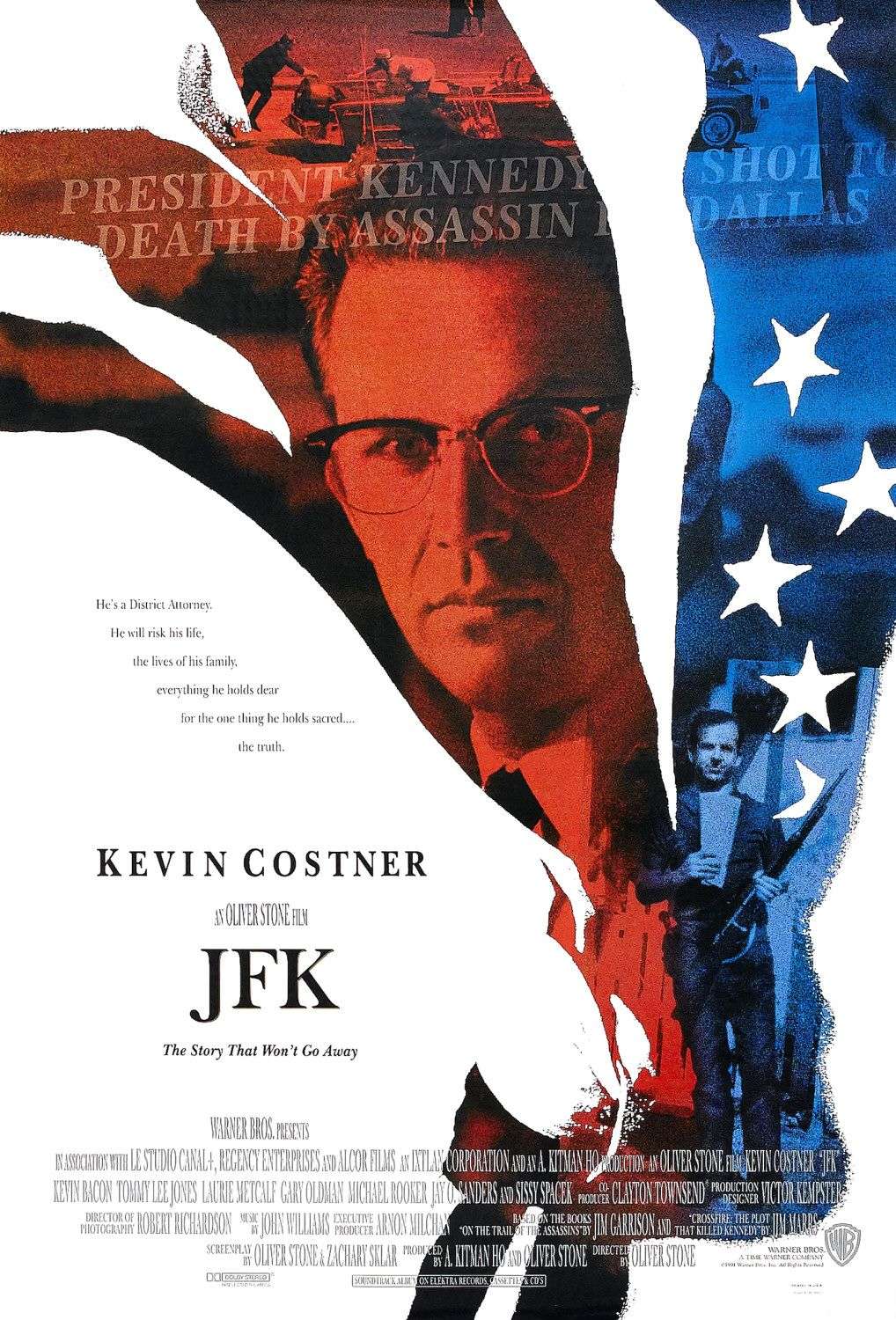 This acclaimed Oliver Stone drama presents the investigation into the assassination of President John F. Kennedy led by New Orleans district attorney Jim Garrison (Kevin Costner). When Garrison begins to doubt conventional thinking on the murder, he faces government resistance, and, after the killing of suspected assassin Lee Harvey Oswald (Gary Oldman), he closes the case. Later, however, Garrison reopens the investigation, finding evidence of an extensive conspiracy behind Kennedy’s death.

The Story That Won’t Go Away