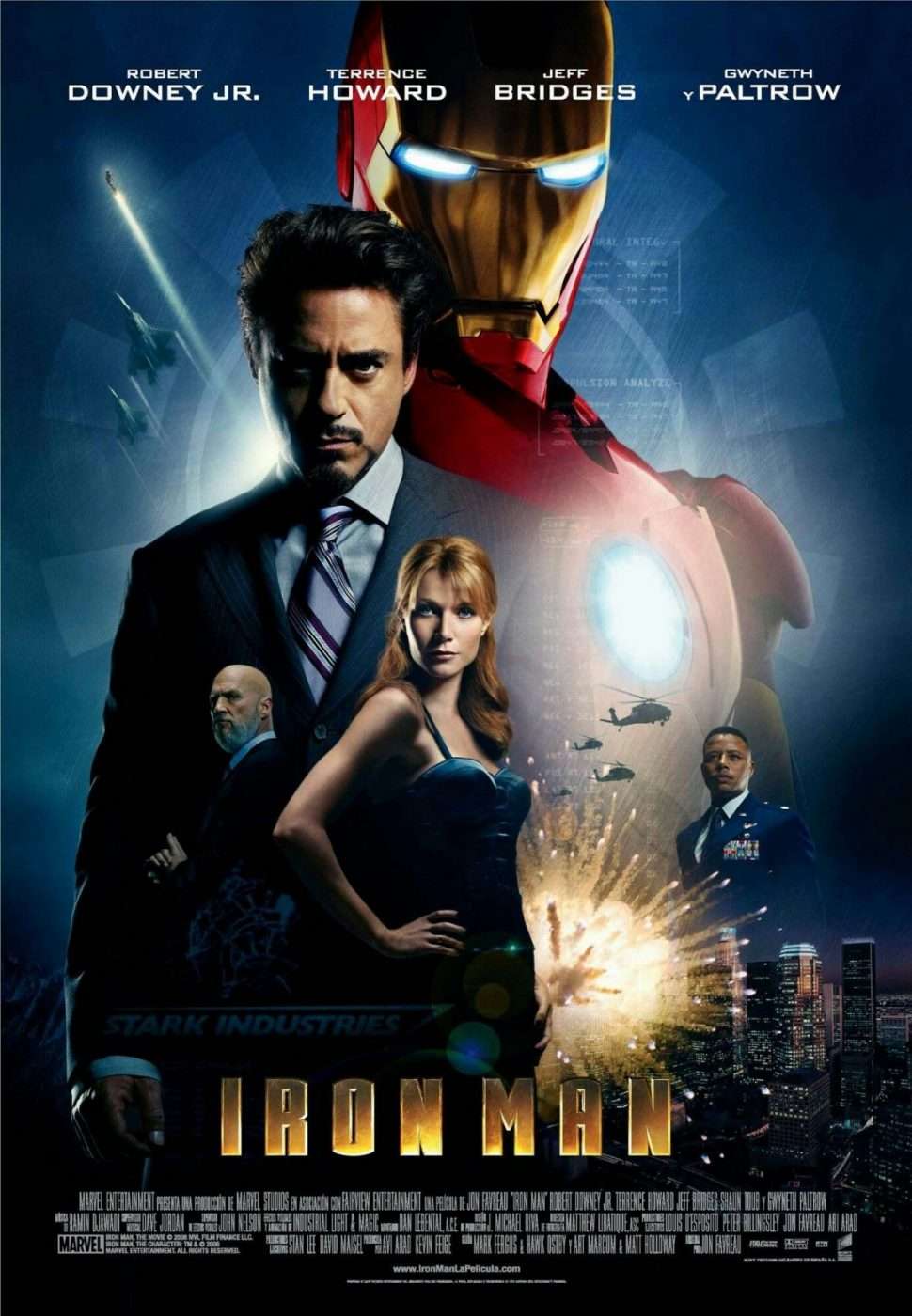 A billionaire industrialist and genius inventor, Tony Stark (Robert Downey Jr.), is conducting weapons tests overseas, but terrorists kidnap him to force him to build a devastating weapon. Instead, he builds an armored suit and upends his captors. Returning to America, Stark refines the suit and uses it to combat crime and terrorism.