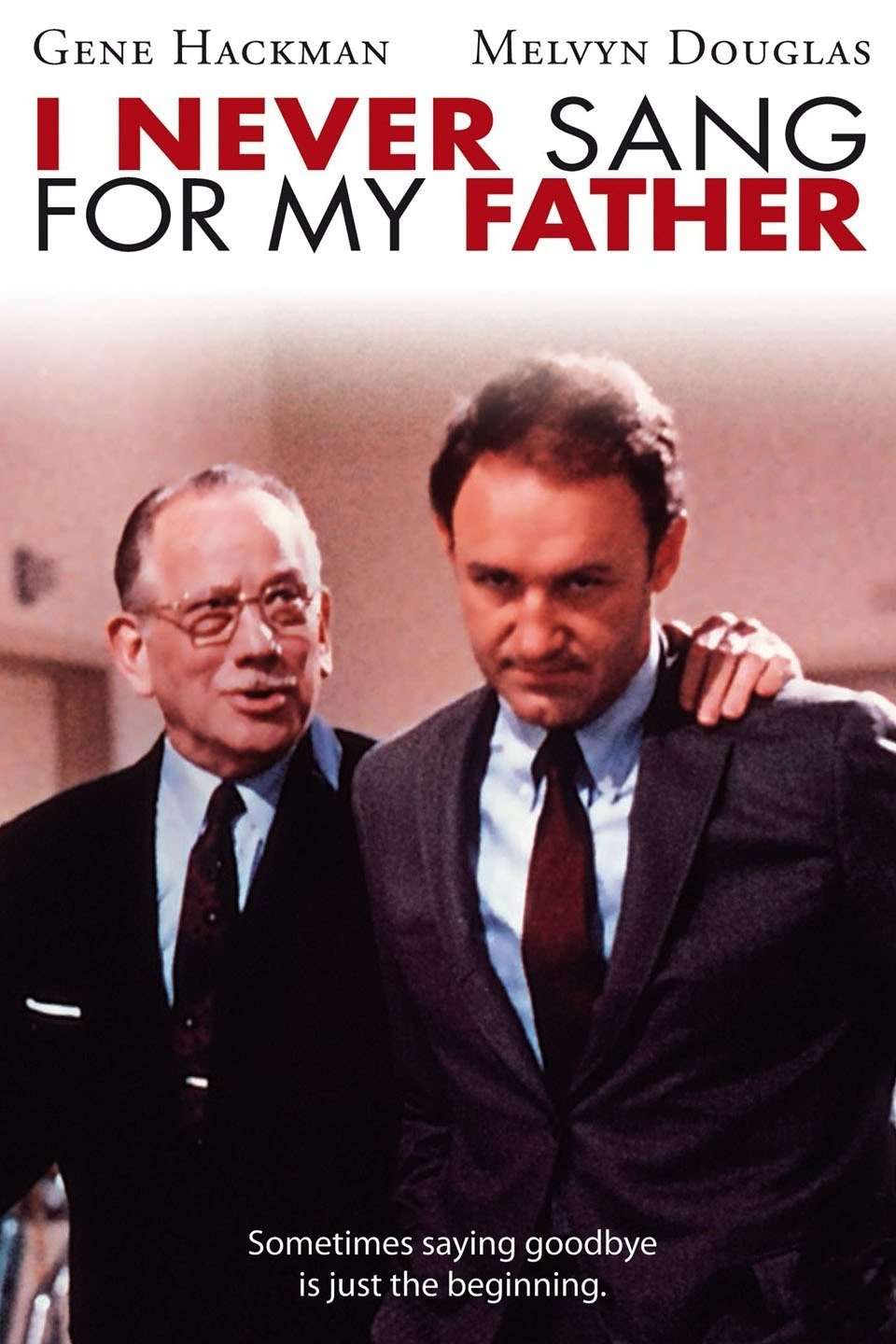 Gene Garrison (Gene Hackman) is a successful college professor, who has a rocky relationship with his dad, Tom (Melvyn Douglas). He believes that his father has never truly accepted him and worries about how his plans to move to California and marry his girlfriend may affect his relationship with his father. His mother (Dorothy Stickney) encourages Gene to move on despite how Tom may feel. But when his mother dies, Gene worries that his marriage and move might depress his father even more.