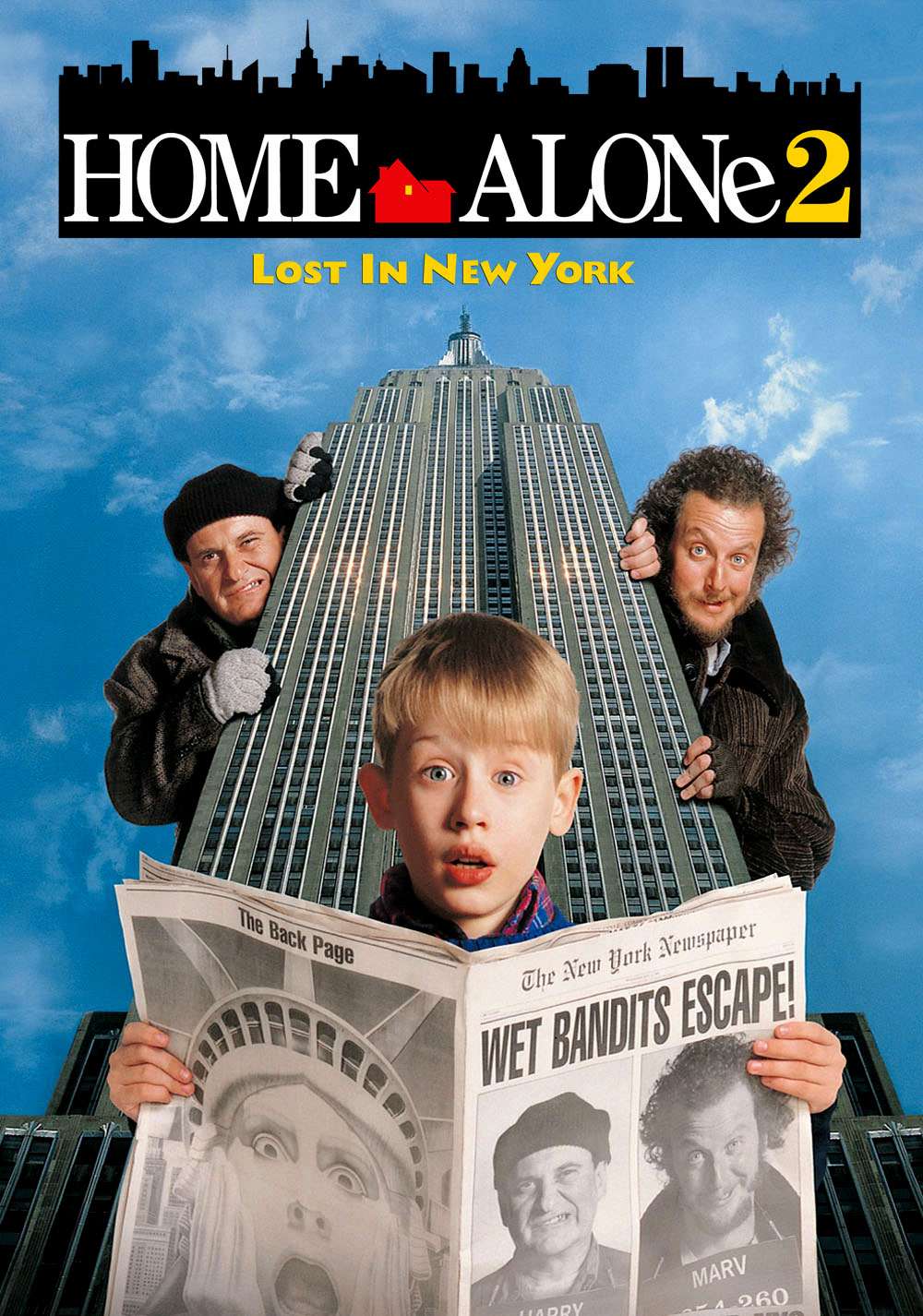 (1992) Director Chris Columbus and writer John Hughes reprise their successful formula two years after the original. This time, Kevin (Macaulay Culkin) ends up in New York while his family are in Miami but he resourcefully manages to book himself into a swish hotel. Also in the city are the two burglars (Joe Pesci and Daniel Stern) he defeated last time. They’re planning to rob a toy store and, when Kevin finds out, he must once again use his ingenuity to defeat them.

He’s up past his bedtime in the city that never sleeps.