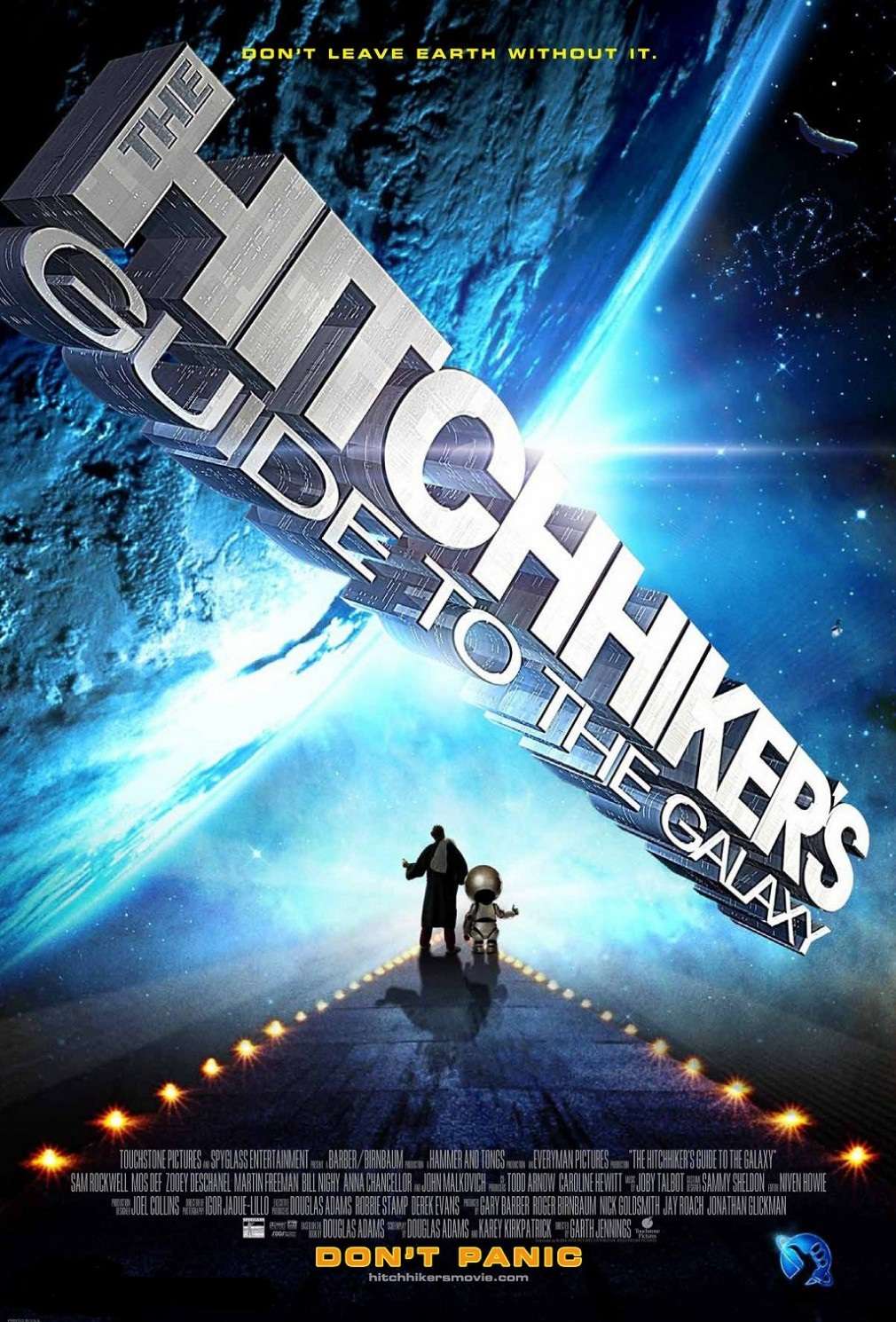 Arthur Dent (Martin Freeman) is trying to prevent his house from being bulldozed when his friend Ford Prefect (Mos Def) whisks him into outer space. It turns out Ford is an alien who has just saved Arthur from Earth’s total annihilation. Ford introduces Arthur to his myriad friends, including many-headed President Zaphod Beeblebrox (Sam Rockwell) and sexy refugee Trillian (Zooey Deschanel). Arthur makes his way across the stars while seeking the meaning of life, or something close to it.