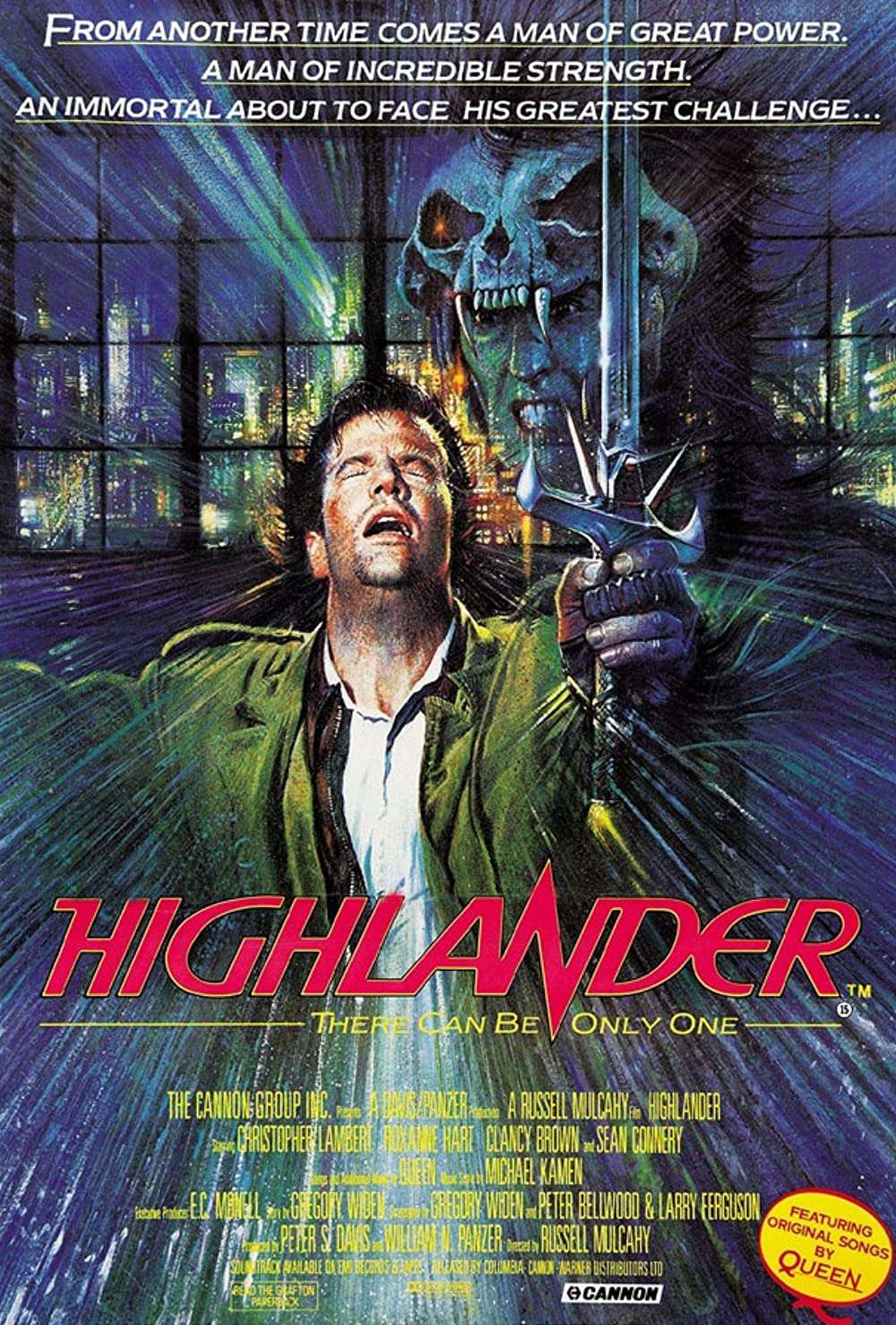 When the mystical Russell Nash (Christopher Lambert) kills a man in a sword fight in a New York City parking lot, he leaves a sliver of an ancient weapon lodged in a car in the process. After brilliant forensics specialist Brenda Wyatt (Roxanne Hart) recovers evidence of the mysterious weapon, she and her partner, Lt. Frank Moran (Alan North), embark on an investigation Of Nash that will land them in the middle of a dangerous, centuries-old feud between powerful immortals.

From another time comes a man of incredible power. He is immortal. Now he is about to face the ultimate challenge. At stake is the greatest prize imaginable.