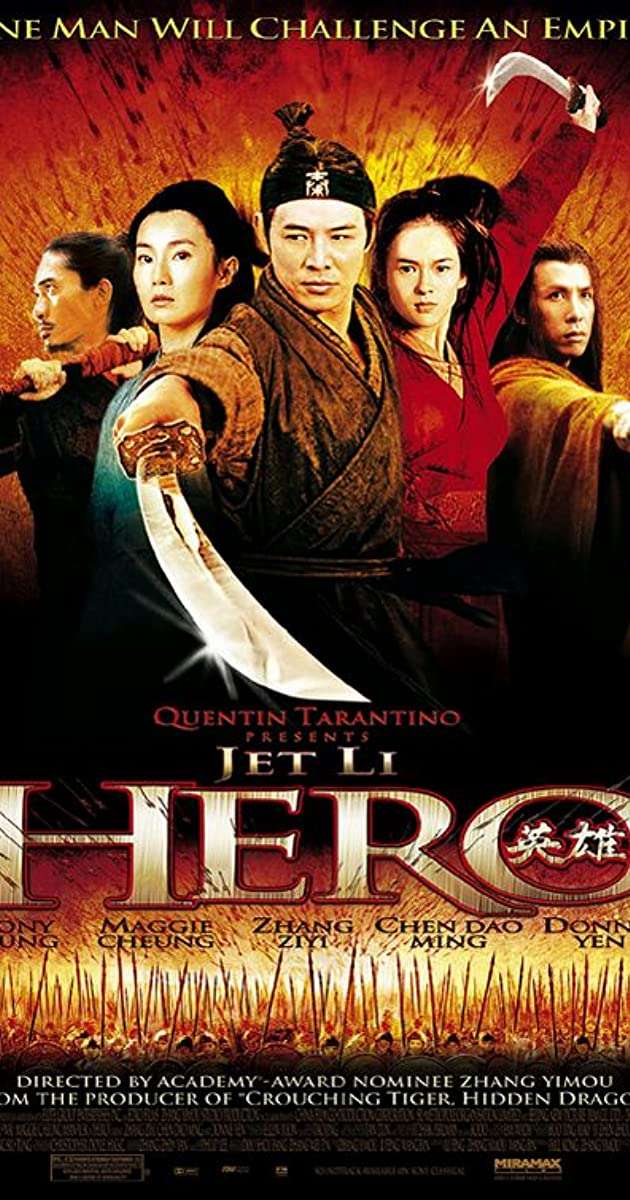 A skilled assassin, Flying Snow is Broken Sword’s lover and his equal as a swordsman. She has vowed revenge upon the King for killing her father in battle. When Broken Sword convinces Nameless to abandon the assassination attempt on the king, Flying Snow kills him and later herself.