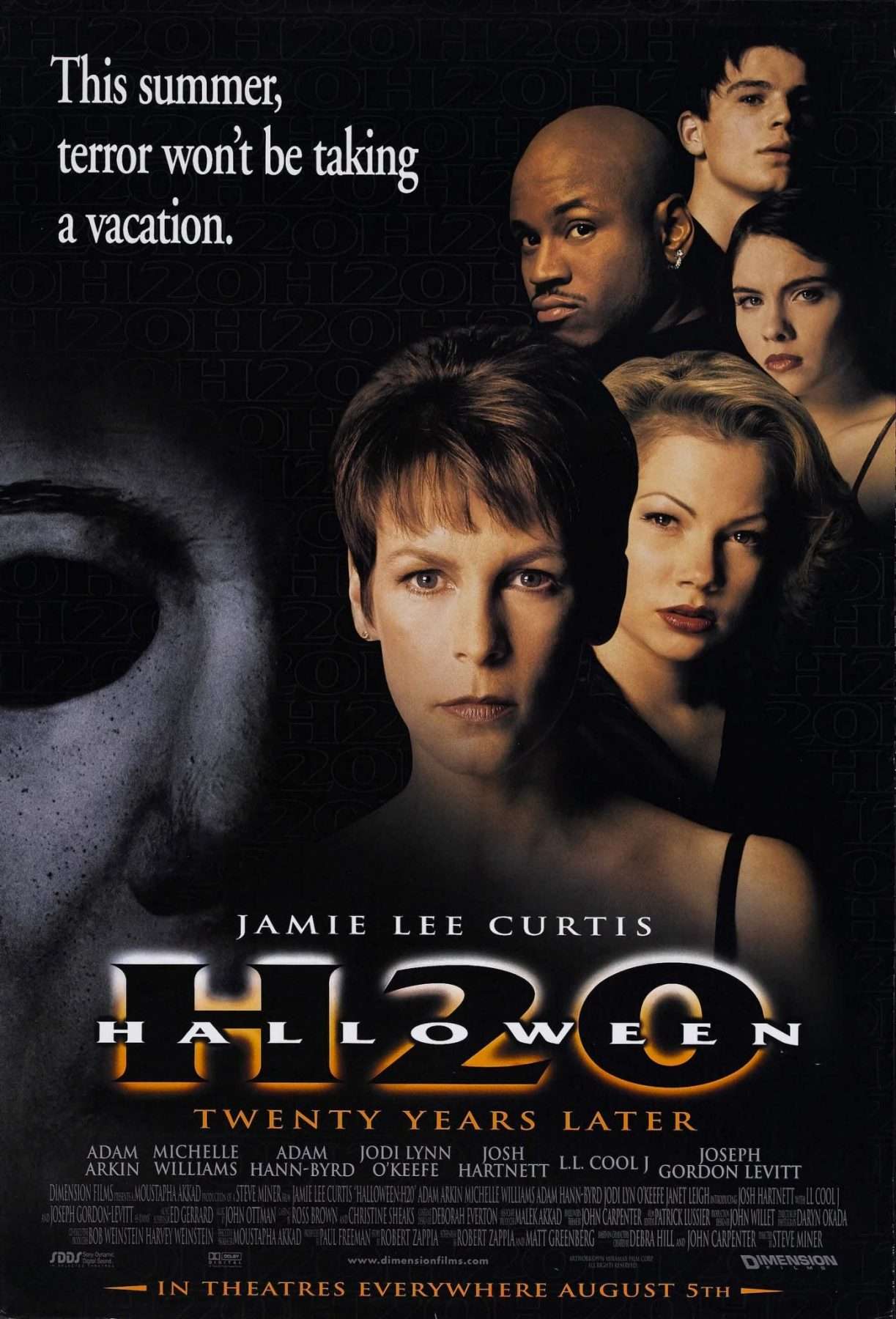 Two decades after surviving a massacre on October 31, 1978, former baby sitter Laurie Strode (Jamie Lee Curtis) finds herself hunted by persistent knife-wielder Michael Myers. Laurie now lives in Northern California under an assumed name, where she works as the headmistress of a private school. But it’s not far enough to escape Myers, who soon discovers her whereabouts. As Halloween descends upon Laurie’s peaceful community, a feeling of dread weighs upon her — with good reason.

It’s going to be one hell of a family reunion.