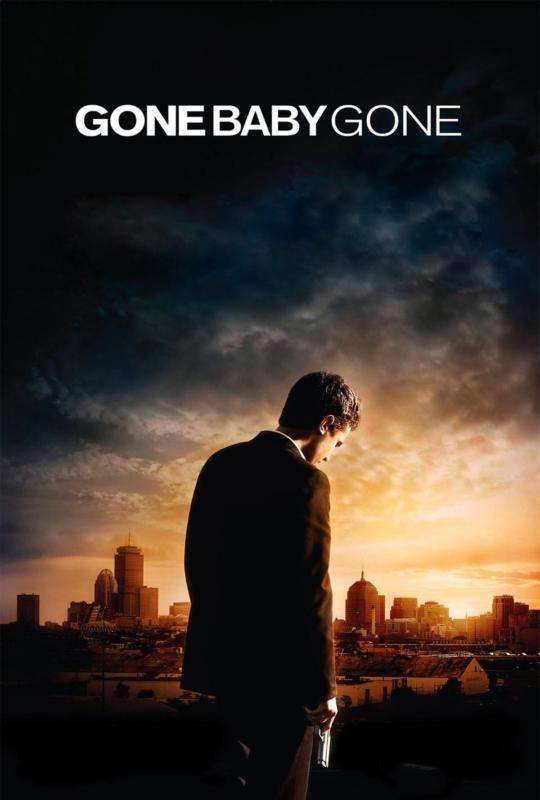 In a tough Boston suburb, private detective Patrick Kenzie is hired to trace the missing daughter of Helene McCready. Police chief Doyle doesn’t think Patrick has a chance as she’s been missing for 76 hours already. Patrick recognizes the threat from molester Corwin Earle and Haitian gangster Cheese, but in a neighbourhood where he’s lived all his life, the real danger may be closer to home.