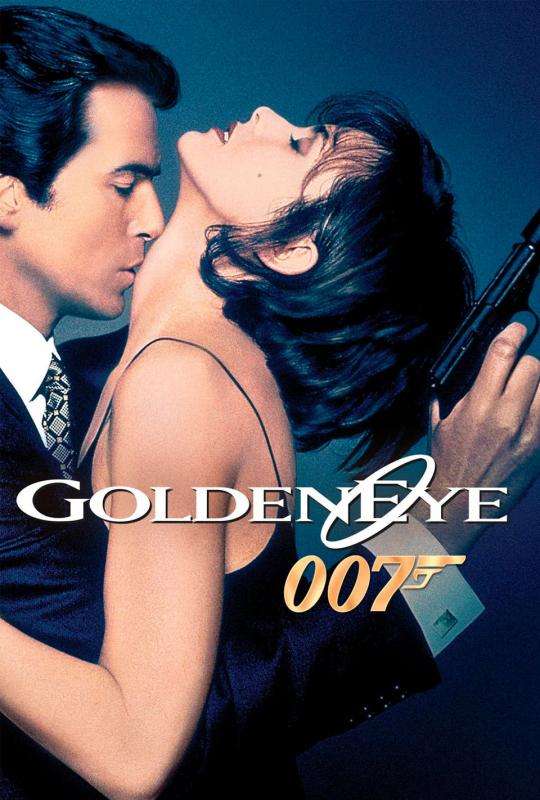 When a powerful satellite system falls into the hands of Alec Trevelyan, AKA Agent 006 (Sean Bean), a former ally-turned-enemy, only James Bond (Pierce Brosnan) can save the world from an awesome space weapon that — in one short pulse — could destroy the earth! As Bond squares off against his former compatriot, he also battles Trevelyan’s stunning ally, Xenia Onatopp (Famke Janssen), an assassin who uses pleasure as her ultimate weapon.