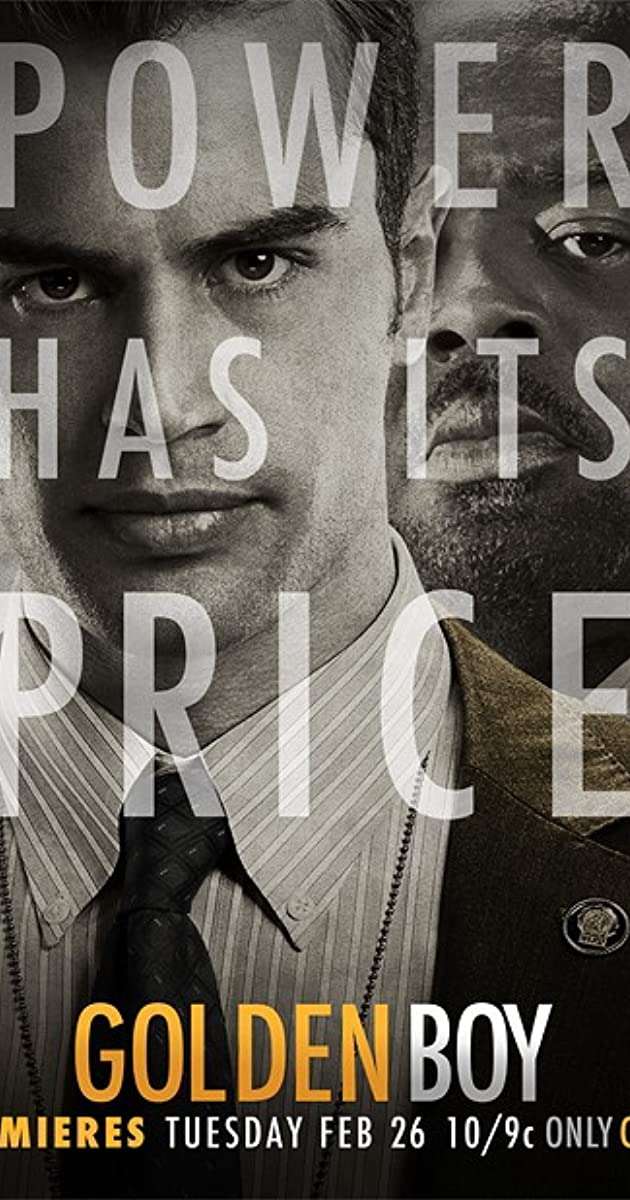 What is Golden Boy about? Released in 2013, the show ran for one season of 13 episodes. It followed the speedy rise of a rookie cop to the youngest police commissioner in New York City’s history. The series goes back and forth between the aftermath of Walter Clark’s heroism at a store hold-up and his high-profile new role.

Power Has Its Price