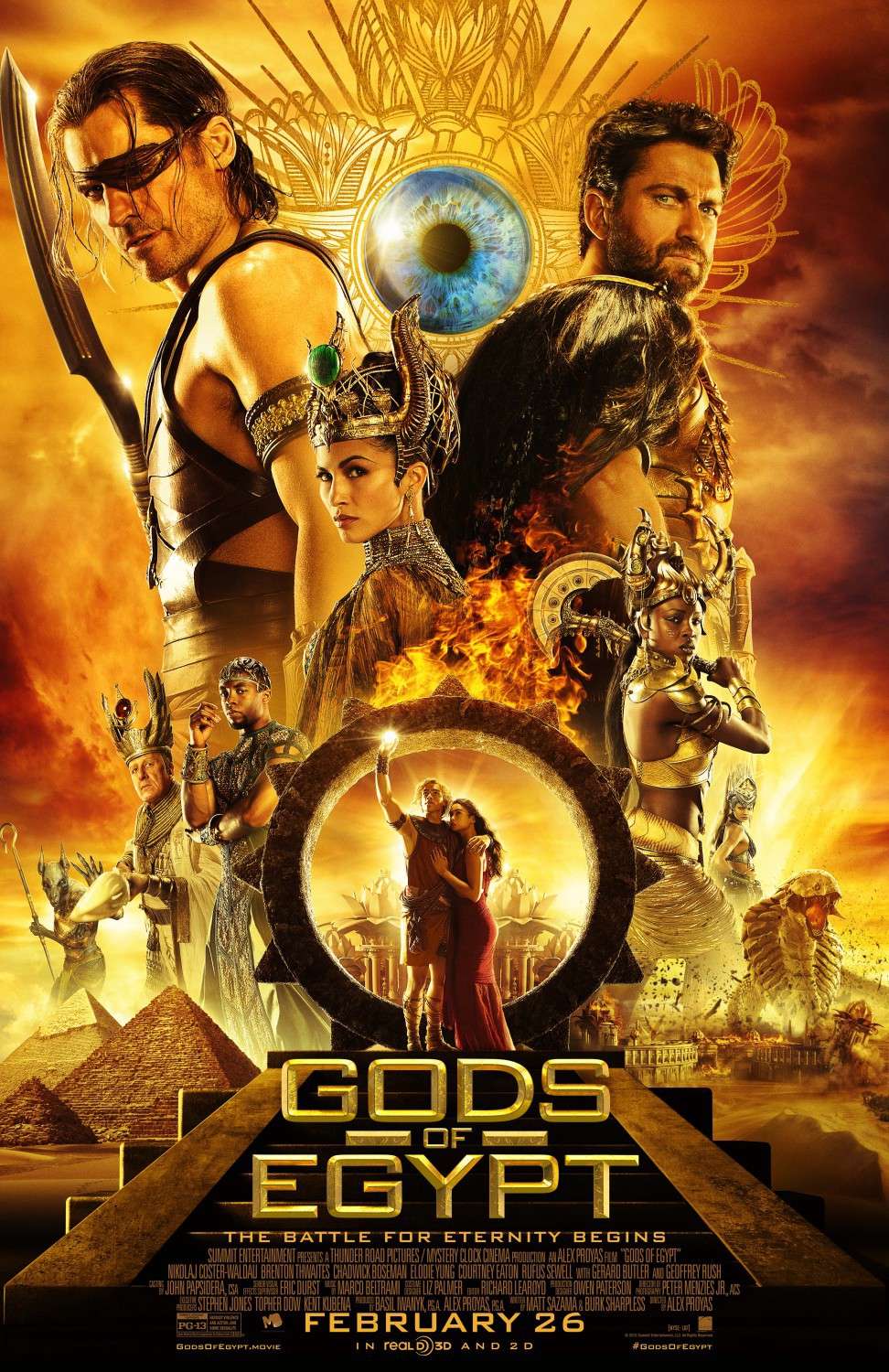 The survival of mankind hangs in the balance when Set (Gerard Butler), the merciless god of darkness, usurps Egypt’s throne and plunges the prosperous empire into chaos and conflict. Hoping to save the world and rescue his true love, a defiant mortal named Bek (Brenton Thwaites) forms an unlikely alliance with the powerful god Horus (Nikolaj Coster-Waldau). Their battle against Set and his henchmen takes them into the afterlife and across the heavens for an epic confrontation.

All of Heaven is at war