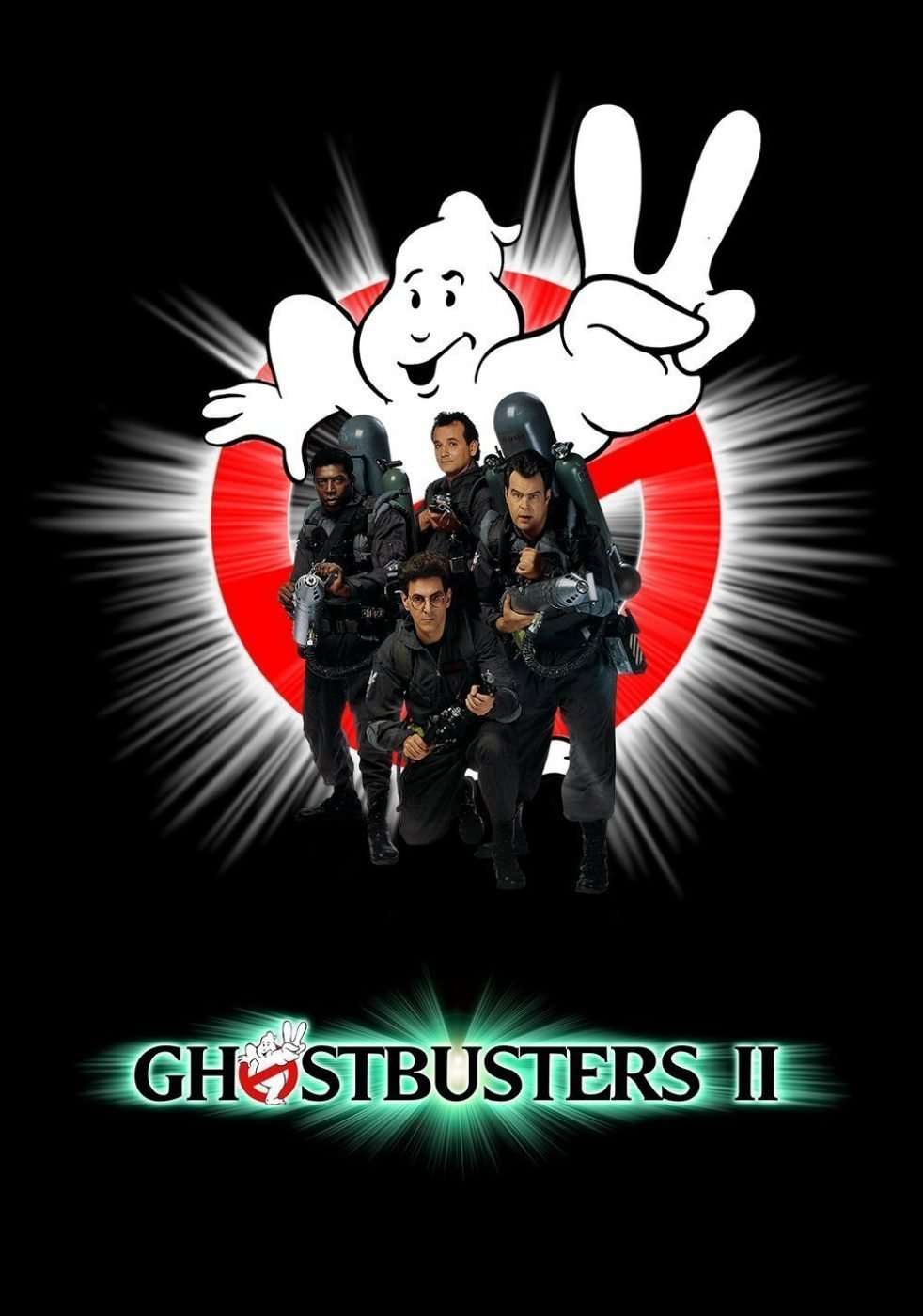 After saving New York City from a ghost attack, the Ghostbusters — a team of spirit exterminators — is disbanded for demolishing parts of the city during the battle. But when Ghostbuster Peter Venkman (Bill Murray) learns that spirits have taken an interest in his son, the men launch a rogue ghost-chasing mission. The quest quickly goes awry, landing them in court. But when the ghosts turn on the judge, he issues an order allowing the Ghostbusters to get back to work.

Guess who’s coming to save the world again?