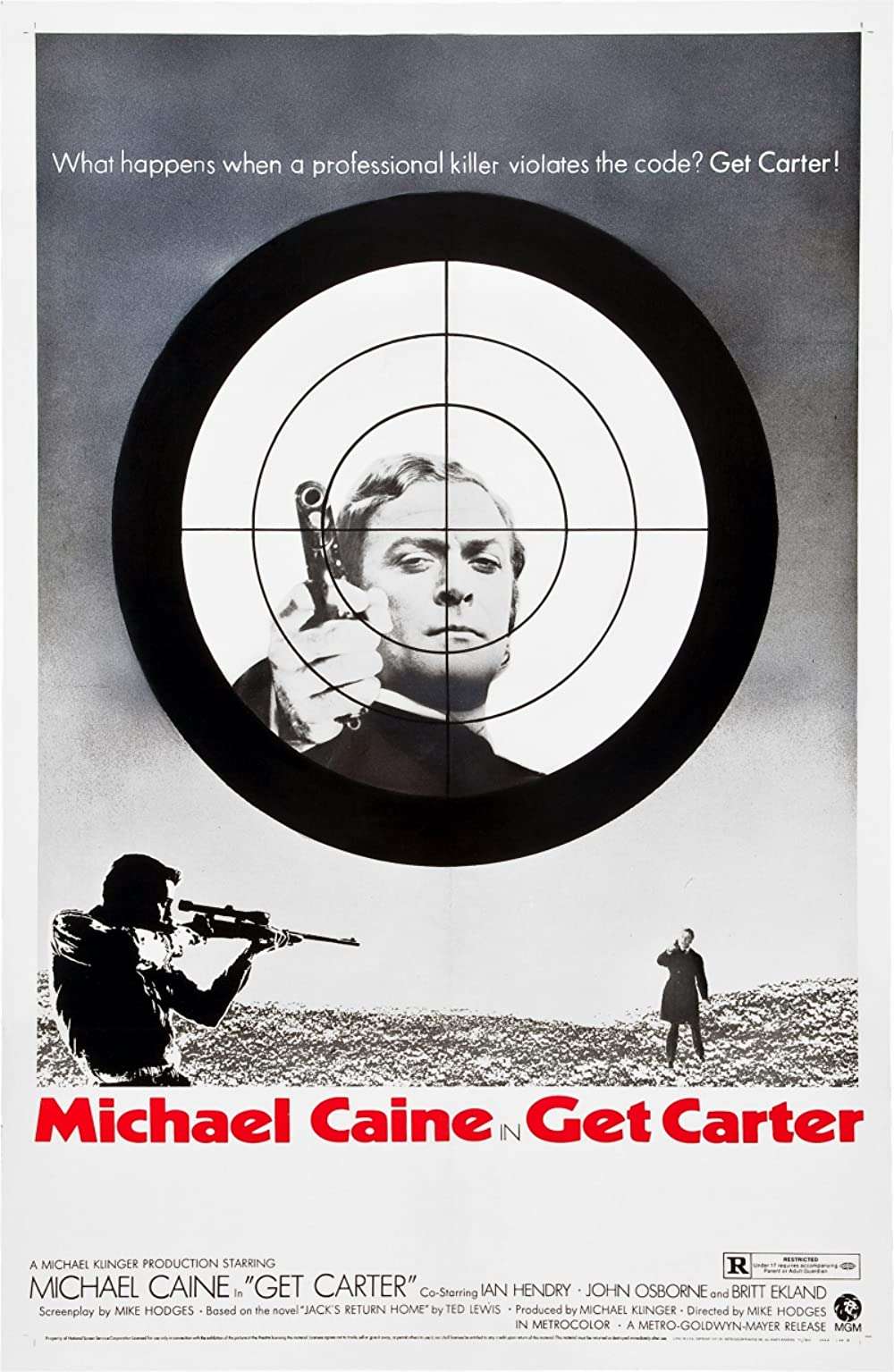 Jack Carter (Michael Caine) is a cold-blooded London gangster and not the sort of man you want to cross. When Carter’s brother winds up dead, he travels to Newcastle to arrange the funeral. Convinced that his brother was murdered, Carter questions local thug Eric (Ian Hendry), who eventually leads him to kingpin Kinnear. From there, Carter carves a bloody trail of revenge through the seedy underbelly of Newcastle in search of his brother’s killer.

The original gangster is back.