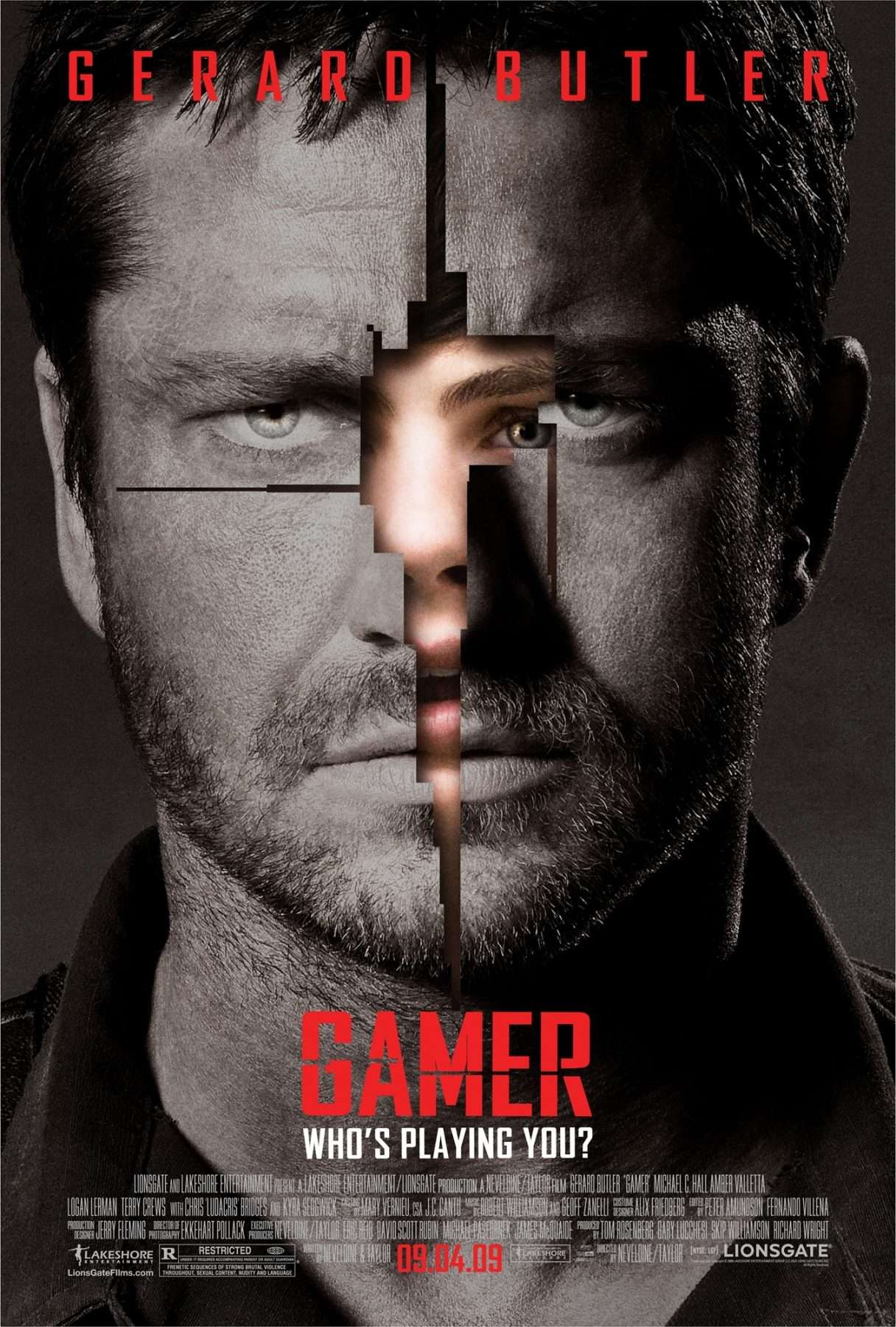 Each week Kable (Gerard Butler), a death-row inmate, battles his fellow prisoners in a violent online game called “Slayers,” his every move controlled by a young gamer’s remote device. To the players, Kable and the other inmates are just simulated characters. But, to a resistance group that opposes the game’s inventor, Kable is a critical component of their plan to end the inventor’s form of high-tech slavery.

In the near future, you don’t live to play… you’ll play to live.