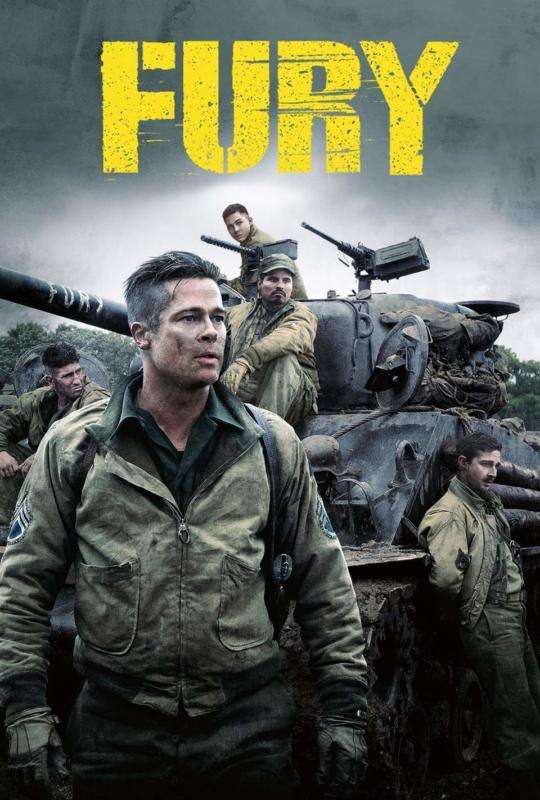 In April 1945, the Allies are making their final push in the European theater. A battle-hardened Army sergeant named Don “Wardaddy” Collier (Brad Pitt), leading a Sherman tank and a five-man crew, undertakes a deadly mission behind enemy lines. Hopelessly outnumbered, outgunned, and saddled with an inexperienced soldier (Logan Lerman) in their midst, Wardaddy and his men face overwhelming odds as they move to strike at the heart of Nazi Germany.