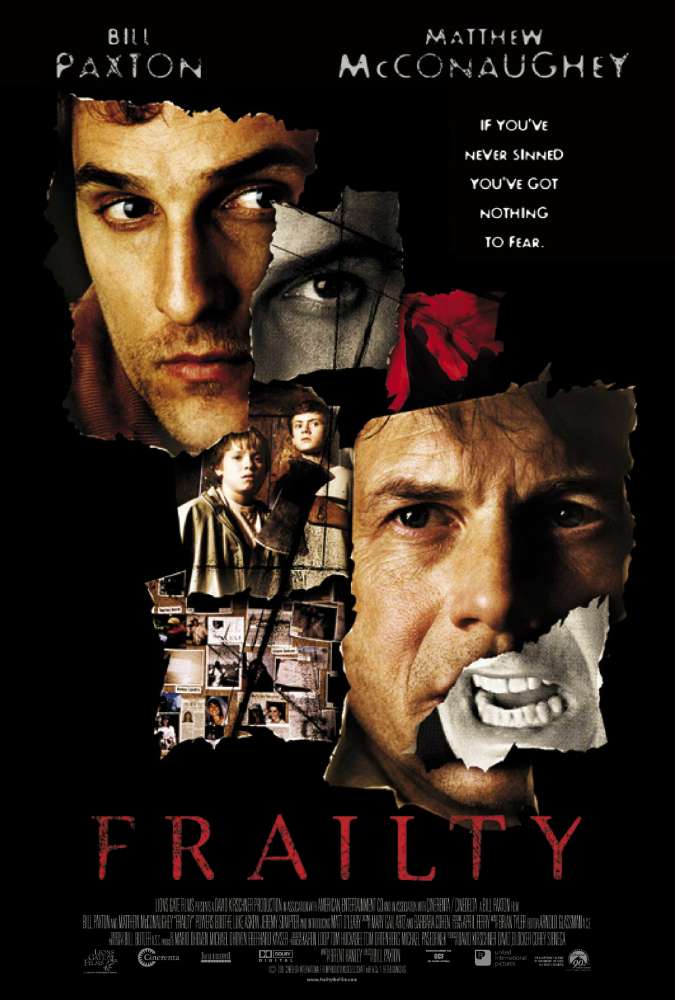 One day, a widowed blue-collar worker has a revelation: he must destroy those revealed to him as demons. He then begins the serial killings of `God’s Hand Killer’ across Texas, but he also has two young sons, the younger of whom idolize him and believes in the cause, while his older brother is revolted but cannot bring himself to stop his father. Twenty years later, the elder son walks into a police station and confesses.

There are demons among us