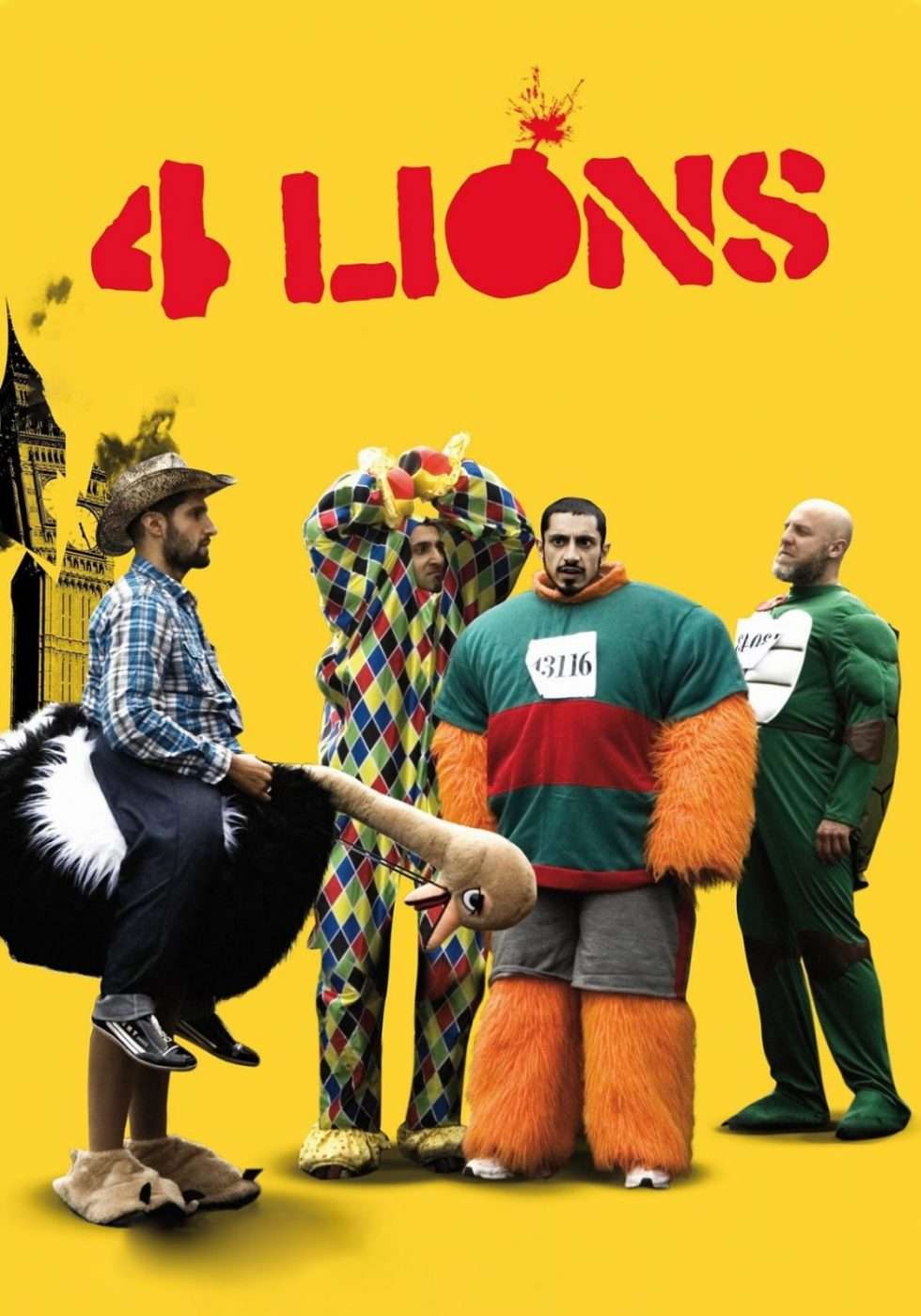 A group of young Muslim men living in Sheffield decide to wage jihad, and they hatch an inept plan to become suicide bombers. Omar (Riz Ahmed) and Waj (Kayvan Novak) have a brief, disastrous run at a Pakistan training camp, while Faisal (Adeel Akhtar) works on an unlikely scheme to train birds to carry bombs. Their ill-conceived plan culminates at the London Marathon with their bumbling attempts to disrupt the event while dressed in outlandish costumes.

Four incompetent British terrorists set out to train for and commit an act of terror.