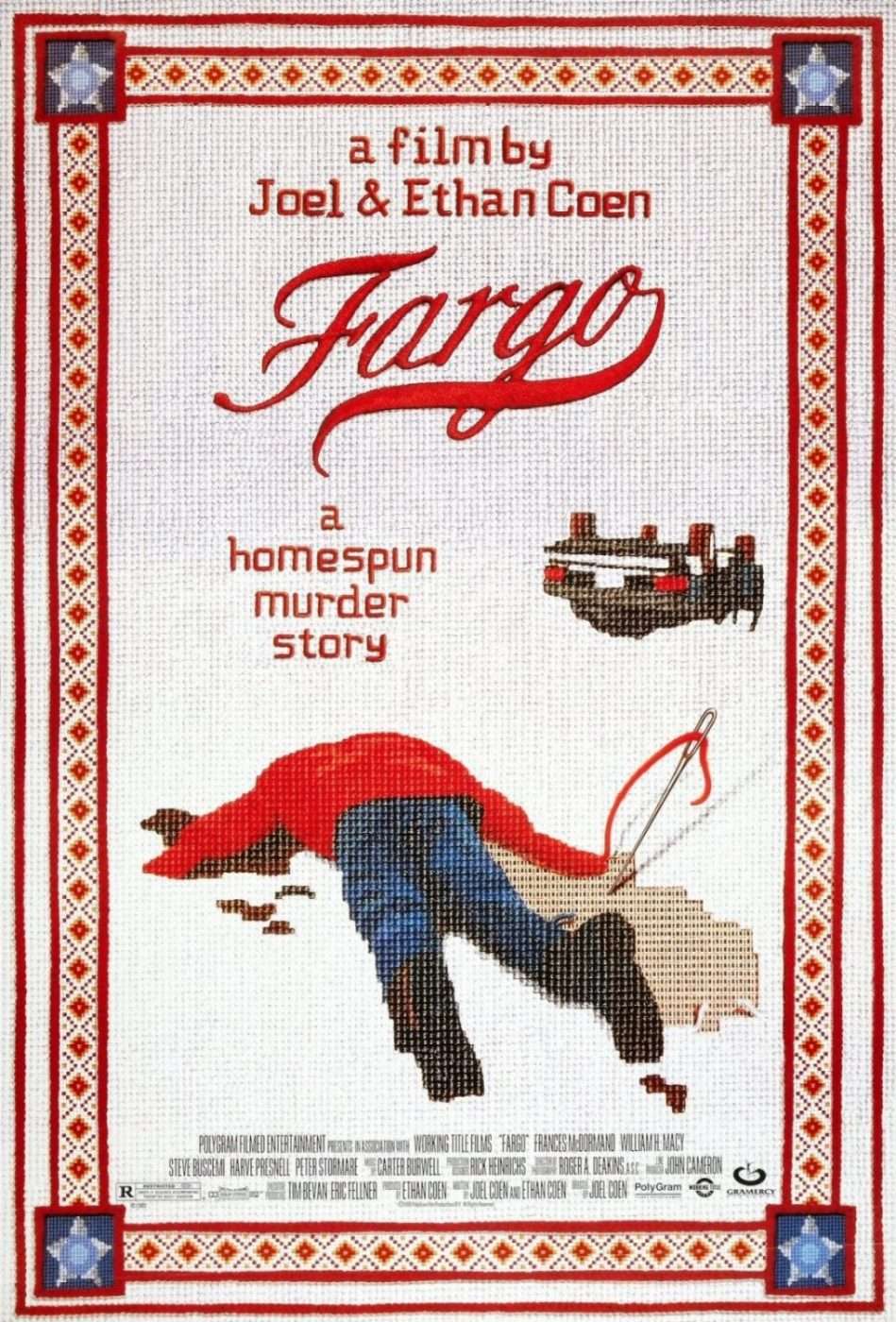 “Fargo” is a reality-based crime drama set in Minnesota in 1987. Jerry Lundegaard (William H. Macy) is a car salesman in Minneapolis who has gotten himself into debt and is so desperate for money that he hires two thugs (Steve Buscemi), (Peter Stormare) to kidnap his own wife. Jerry will collect the ransom from her wealthy father (Harve Presnell), paying the thugs a small portion and keeping the rest to satisfy his debts. The scheme collapses when the thugs shoot a state trooper.

An ordinary place, an extraordinary thriller.