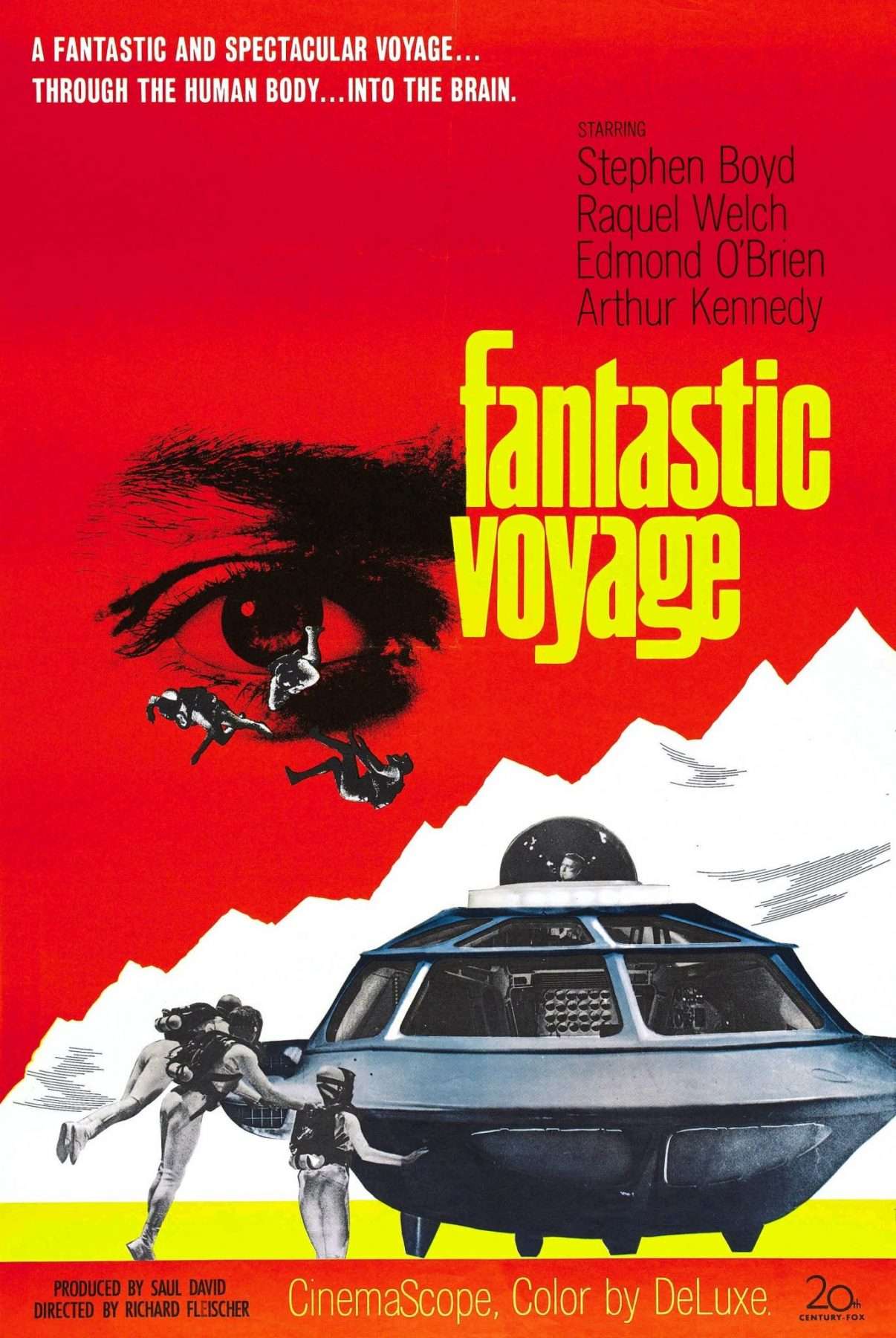 The brilliant scientist Jan Benes (Jean Del Val) develops a way to shrink humans, and other objects, for brief periods of time. Benes, who is working in communist Russia, is transported by the CIA to America, but is attacked en route. In order to save the scientist, who has developed a blood clot in his brain, a team of Americans in a nuclear submarine is shrunk and injected into Benes’ body. They have a finite period of time to fix the clot and get out before the miniaturization wears off.

The screen’s most fantastic voyage