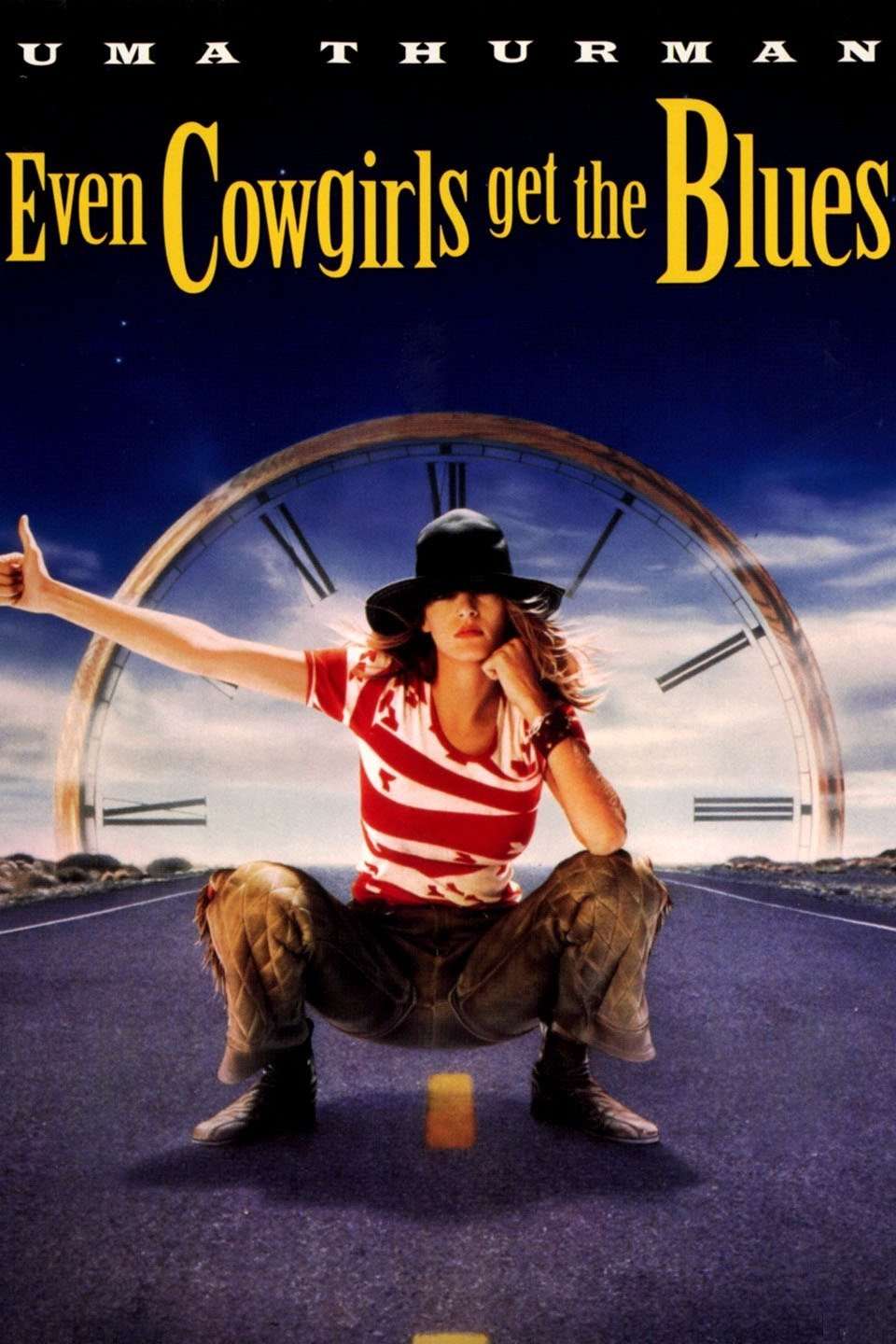 A beautiful young woman with unusually big thumbs, Sissy Hankshaw (Uma Thurman) decides, fittingly enough, to become a hitchhiker. After finding work as a model for feminine products, Sissy goes to shoot an ad at the Rubber Rose, a ranch owned by the Countess (John Hurt), the company’s flamboyant cross-dressing head. While at the ranch, Sissy meets numerous other eccentric characters, including an outgoing and rebellious cowgirl named Bonanza Jellybean (Rain Phoenix).

There have been many great drivers but only one great passenger.