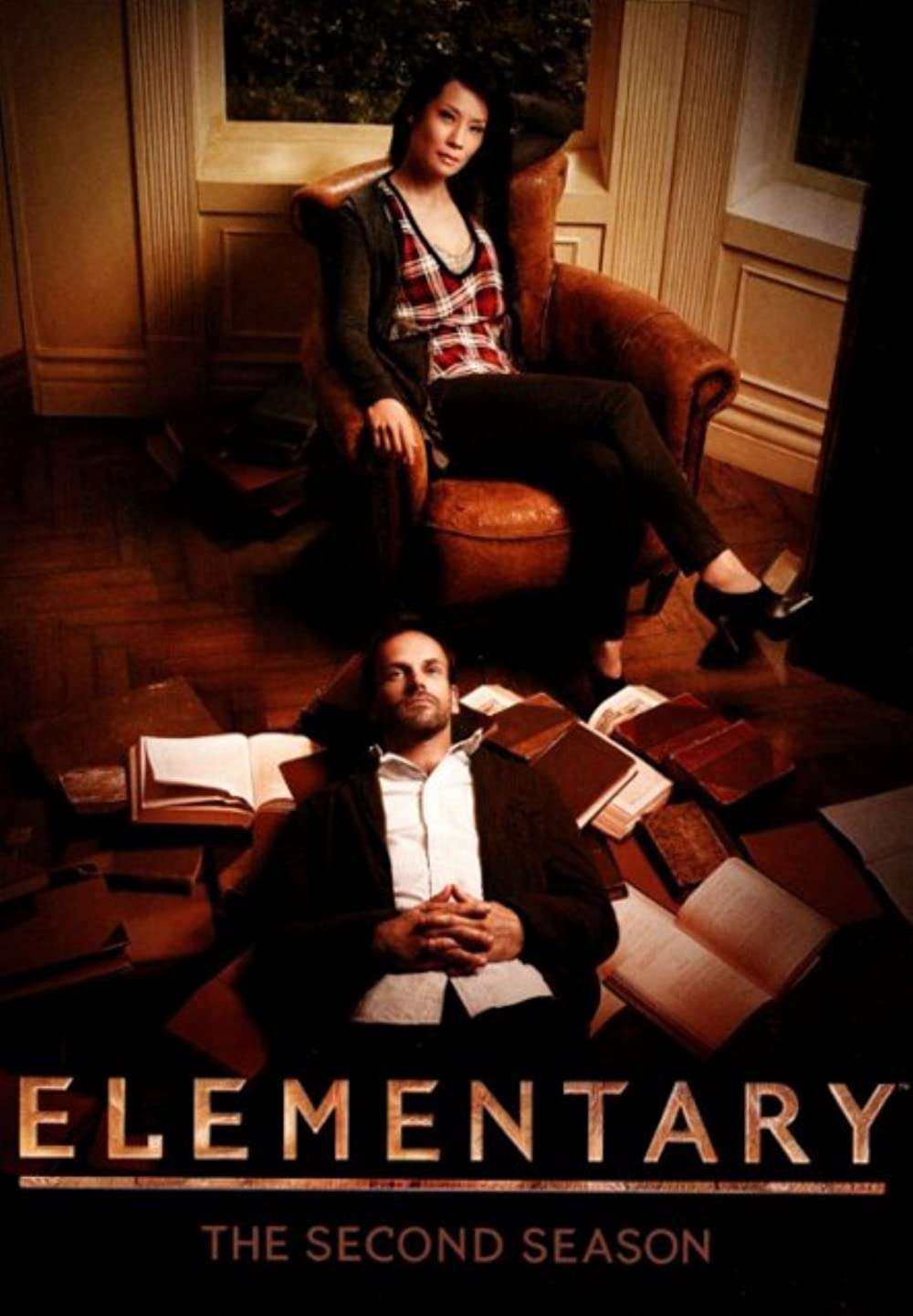 Sherlock is called in to help with the murder of a cop. When they get there Sherlock notices that the cop’s gun is a toy. Watson goes to see the man’s wife who says that her husband became addicted to painkillers and would steal anything to pay for them. She threw him out and before he was killed she says he claims to be clean. They deduce that he probably offered his gun as payment for the pills and that he had access to the armory where the department’s guns are kept and was taking guns from there to pay for his pills. They assume that if he kicked his habit, he stopped stealing guns and told the one he gave them to that he was done. So they think that’s why he was killed. But later another cop was killed with the same gun.