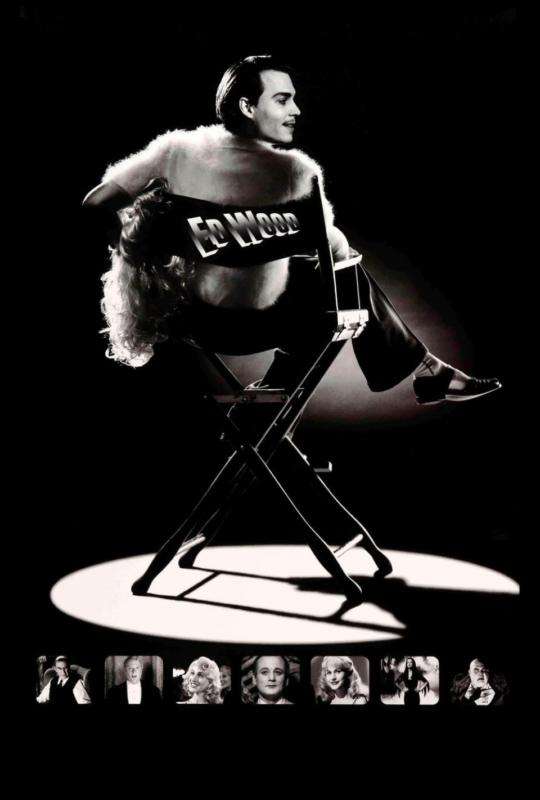 Because of his eccentric habits and bafflingly strange films, director Ed Wood (Johnny Depp) is a Hollywood outcast. Nevertheless, with the help of the formerly famous Bela Lugosi and a devoted cast and crew of show-business misfits who believe in Ed’s off-kilter vision, the filmmaker is able to bring his oversize dreams to cinematic life. Despite a lack of critical or commercial success, Ed and his friends manage to create an oddly endearing series of extremely low-budget films.

Movies were his passion. Women were his inspiration. Angora sweaters were his weakness.