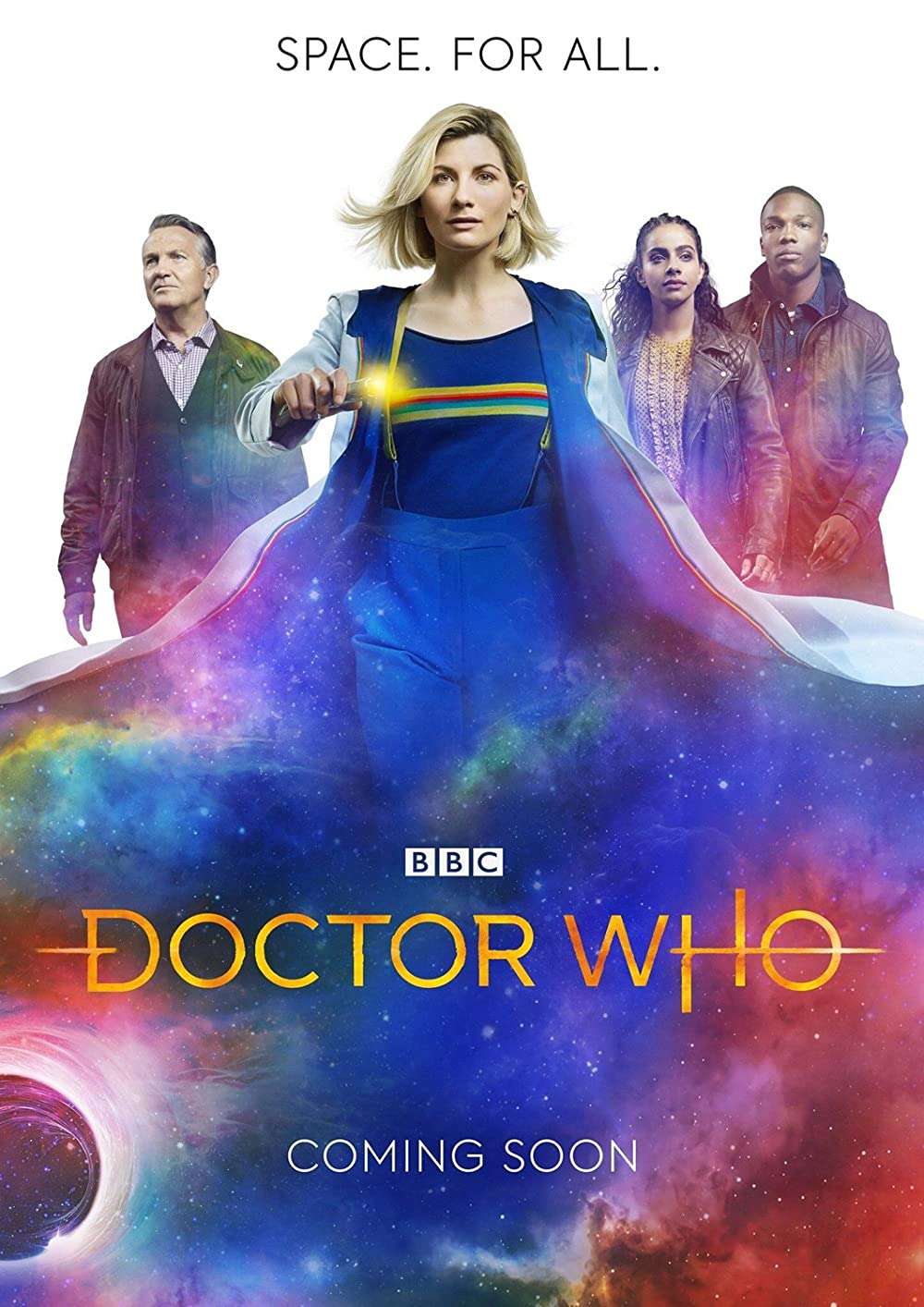 The Doctor and Amy travel back in time at the request of Prime Minister Winston Churchill who needs the doctor’s help. It’s the early years of World War II and London is under constant aerial attack from Nazi Germany. Churchill is proud of his new weapon and wants to show it off but the Doctor is shocked when he realizes that it’s actually a Dalek. There are three of them and Dr. Bracewell claims to be the sole inventor. It’s not all that simple however and the Doctor uncovers a plot to re-create the Dalek race. He races to stop them before they can escape and once again become the scourge of the universe.