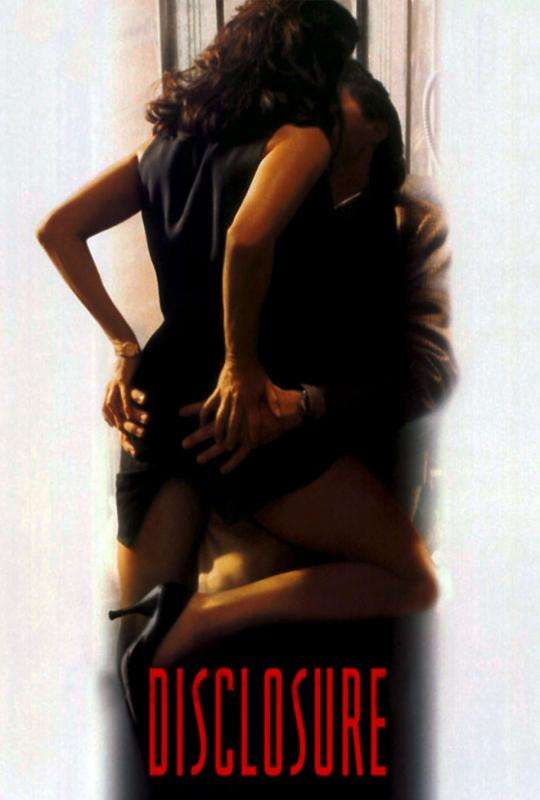 In this Michael Crichton adaptation, Tom Sanders (Michael Douglas) is a senior executive at a cutting-edge technology corporation on the verge of releasing an innovative new product. Sanders’ boss, Bob Galvin (Donald Sutherland), is putting the final touches on a potentially lucrative merger and everything is in order for Tom until a vamp from his past, Meredith Johnson (Demi Moore), swoops in, stealing his impending promotion and then — doubling down — suing him for sexual harassment.