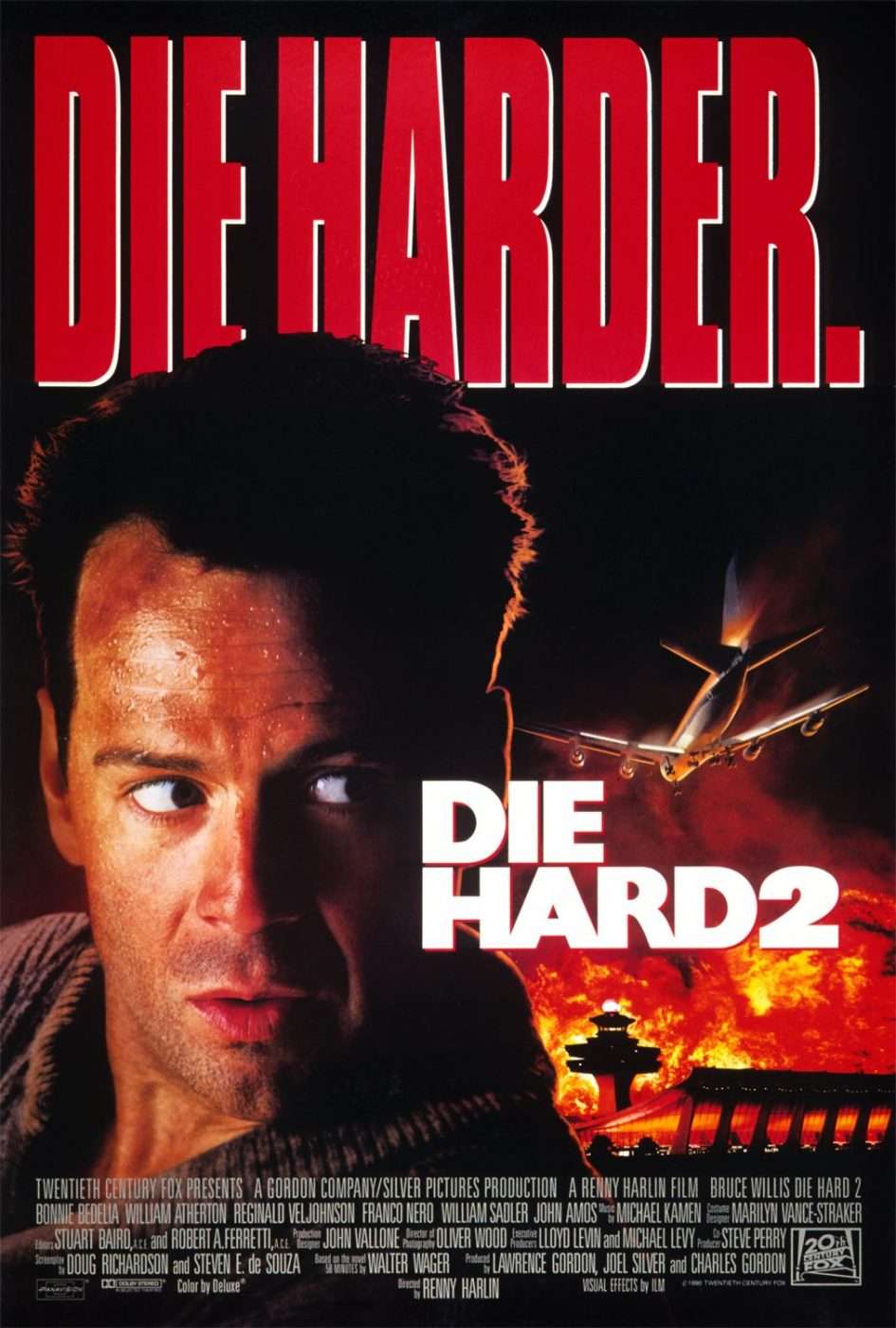 A year after his heroics in L.A, detective John McClane (Bruce Willis) is mixed up in another terrorist plot, this time at Washington Dulles International Airport, where he is waiting for his wife (Bonnie Bedelia). That same night, South American politico and drug profiteer Ramon Esperanza (Franco Nero) is arriving in U.S. custody. McClane takes action when a treasonous ex-colonel (William Sadler) seizes control of the airport, threatening to crash every inbound flight unless Esperanza is freed.

They say lightning never strikes twice… They were wrong