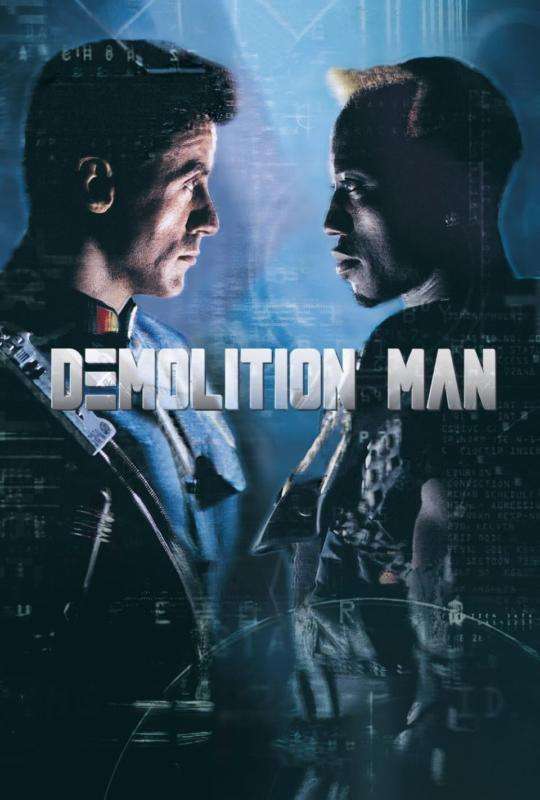 With innocent victims caught in the crossfire in Los Angeles’ intensifying war on crime, both cop John Spartan (Sylvester Stallone) and violent thug Simon Phoenix (Wesley Snipes) are sentenced to a state of frozen incarceration known as “CryoPrison.” When Spartan is finally thawed 36 years later, it’s 2032, and Los Angeles is now a pacifist utopia called San Angeles. But with Phoenix again on the loose, Spartan must team up with future cop Lenina (Sandra Bullock) to apprehend the killer