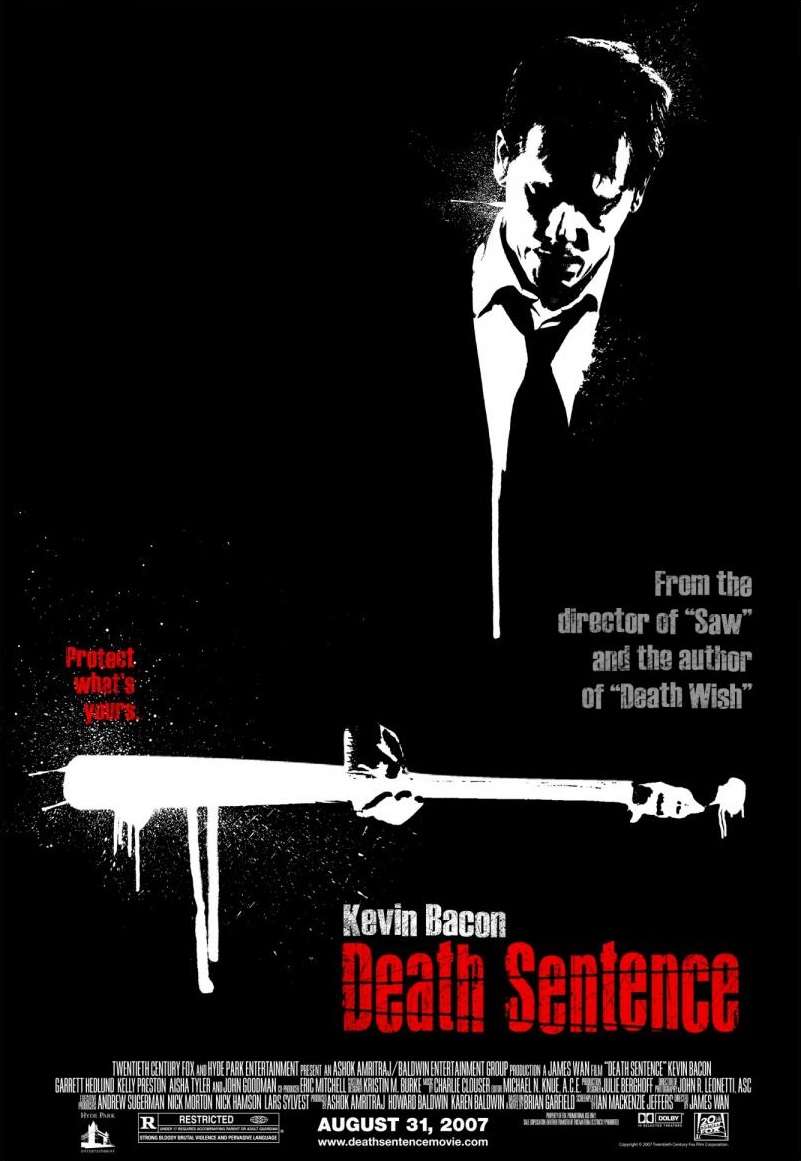 Nick Hume (Kevin Bacon) is on his way home from a hockey game with his son, Brendan, and stops for gasoline. Helplessly he sees a street thug kill Brendan while robbing the station. Believing the justice system will fail him, Nick goes after the killer himself, setting off a war between him and the killer’s older brother (Garrett Hedlund).