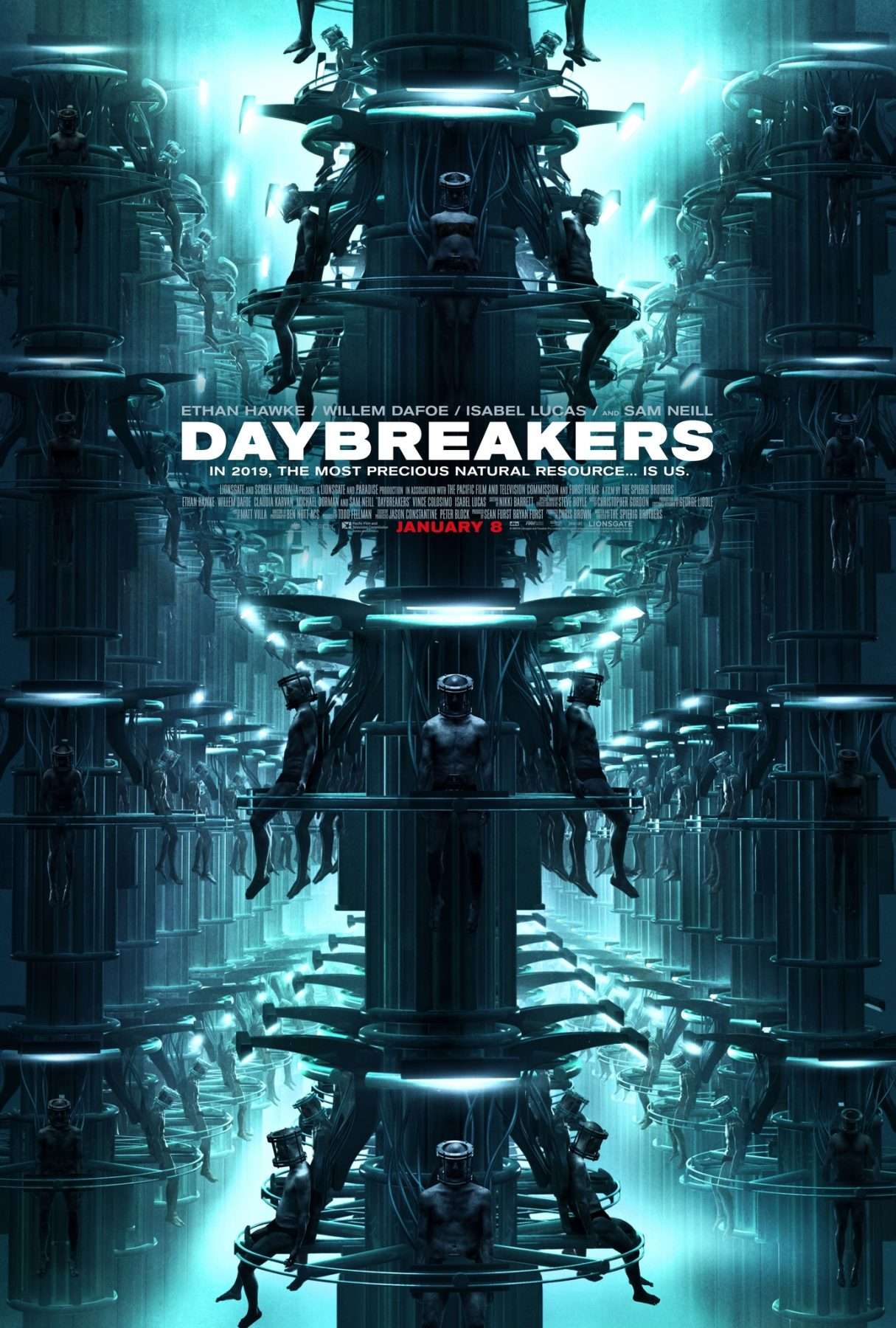 Ten years after a plague turns most of the world’s population into vampires, a critical blood shortage causes panic and gruesome mutations among the reanimated. Edward (Ethan Hawke), a vampire hematologist, tries to develop a blood substitute when he meets Lionel (Willem Dafoe) and Audrey (Claudia Karvan), two fugitive humans who claim to have a possible cure. Edward casts his lot with them in the hope of perfecting the cure before it’s too late.

The battle between immortality and humanity is on.