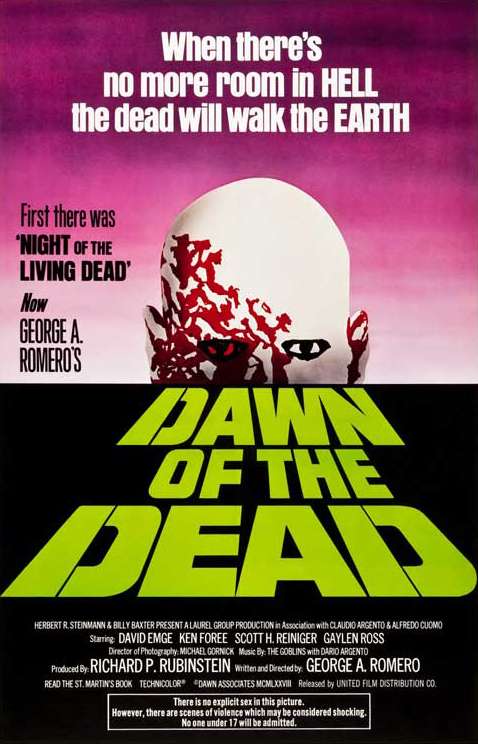 As hordes of zombies swarm over the U.S., the terrified populace tries everything in their power to escape the attack of the undead, but neither cities nor the countryside prove safe. In Pennsylvania, radio-station employee Stephen (David Emge) and his girlfriend, Francine (Gaylen Ross), escape in the station helicopter, accompanied by two renegade SWAT members, Roger and Pete. The group retreats to the haven of an enclosed shopping center to make what could be humanity’s last stand.