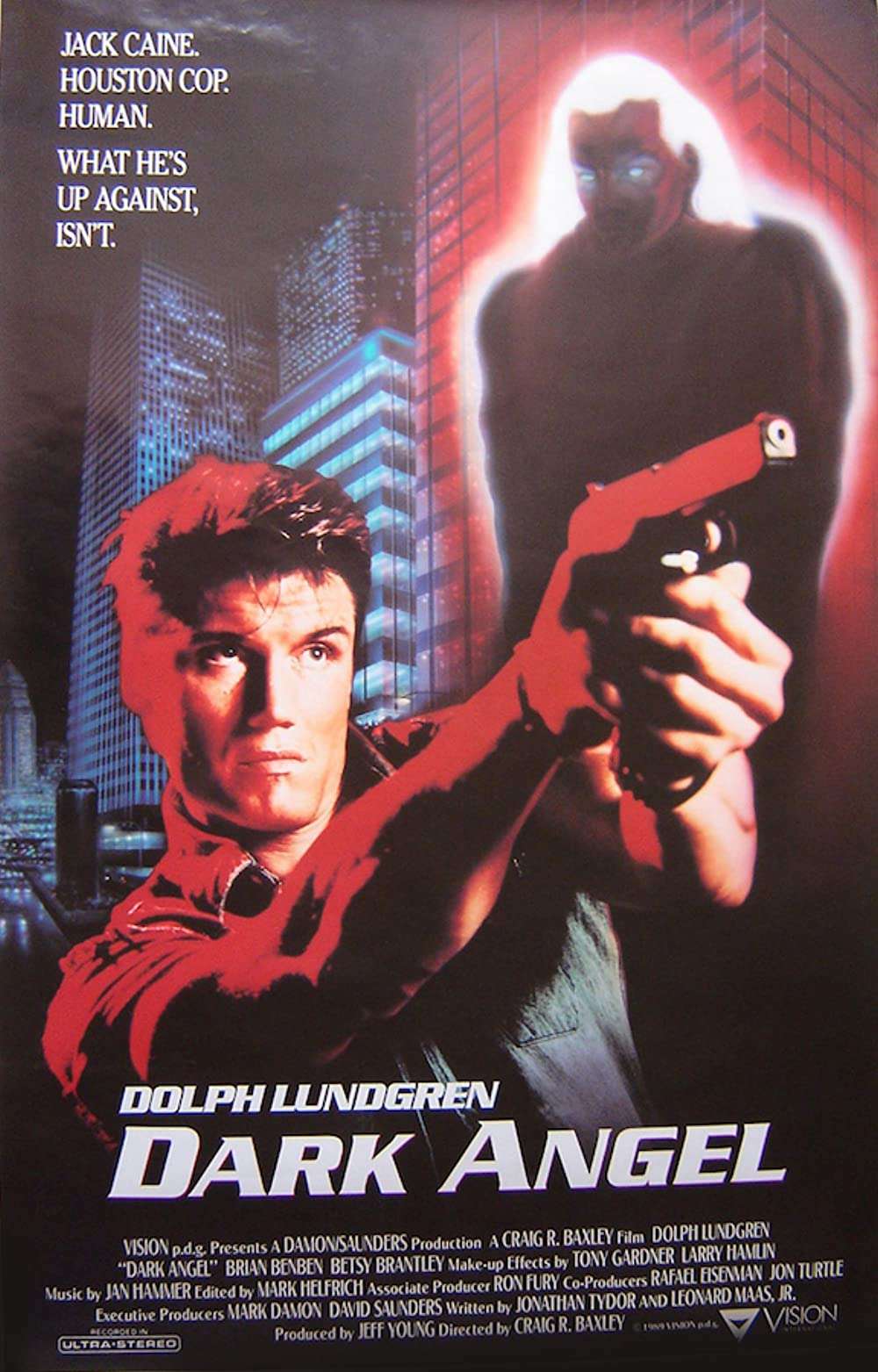 Renegade cop Jack Caine (Dolph Lundgren) is intent on snuffing out a dangerous gang of drug traffickers known as the “White Boys.” When the gang makes off with a cache of heroin from federal custody and destroys the building to conceal evidence of their crime, Caine investigates with straight-arrow FBI agent Arwood Smith (Brian Benben). But bizarre new clues reveal that the Boys’ criminal enterprise extends much further than anyone had previously imagined.

Jack Caine. Houston cop. Human. What he’s up against, isn’t.