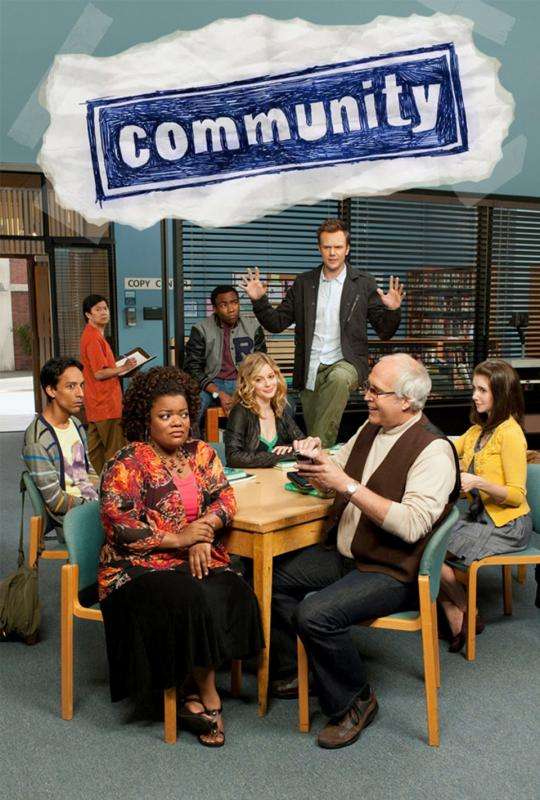 It originally aired in the United States on NBC on November 12, 2009. In the episode, Jeff teams up with Annie to take on City College in a debate, while Pierce tries to help Britta quit smoking using hypnotherapy. Meanwhile, the study group attempts to figure out if Abed’s student films are predicting their futures.