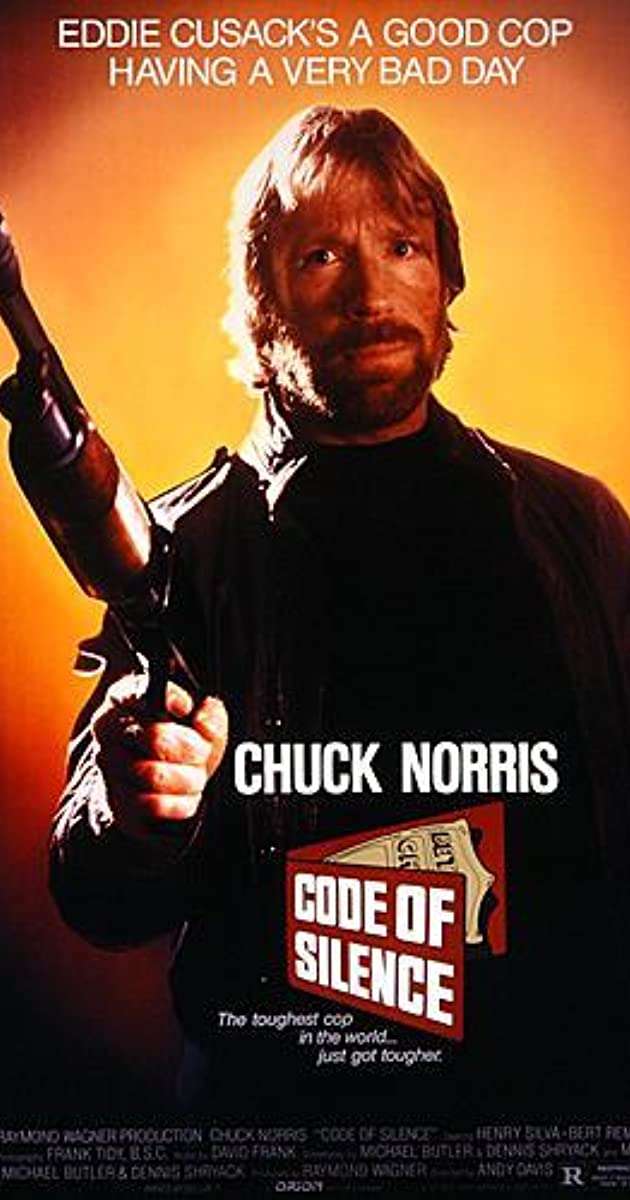 In Chicago, honor-driven Sgt. Eddie Cusack (Chuck Norris) and his team stake out a drug exchange involving notorious drug czar Luis Comacho (Henry Silva). Cusack is caught off guard, however, when rival Mafia kingpin Tony Luna (Mike Genovese) and his disguised crew show up, unleash a torrent of gunfire on Comacho’s crew, and make off with both cash and cocaine. Now Cusack must fight both gangs — and corruption in his own department — in order to stop the drug war.

Eddie Cusack’s a good cop having a very bad day.