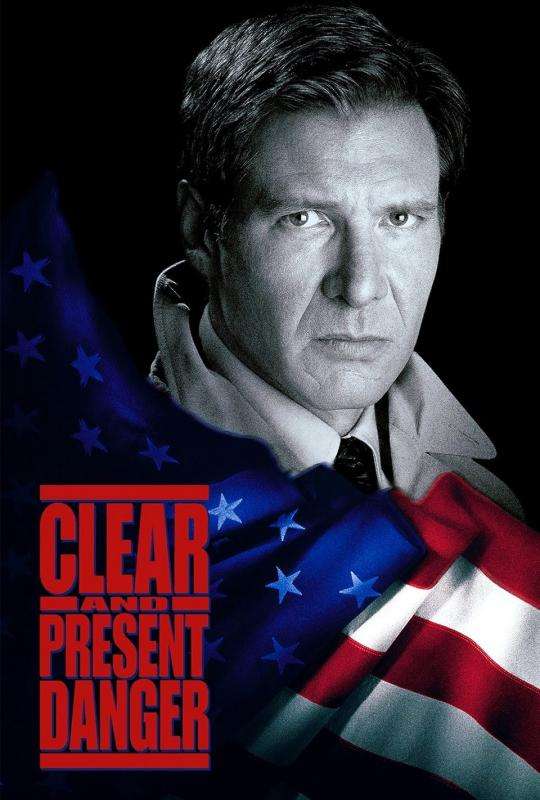 Agent Jack Ryan (Harrison Ford) becomes acting deputy director of the CIA when Admiral Greer (James Earl Jones) is diagnosed with cancer. When an American businessman, and friend of the president, is murdered on a yacht, Ryan starts discovering links between the man and drug dealers. As CIA agent John Clark (Willem Dafoe) is sent to Colombia to kill drug kingpins in retaliation, Ryan must fight through multiple cover-ups to figure out what happened and who’s responsible.

The war of drugs would lead him to the war of power. See more »