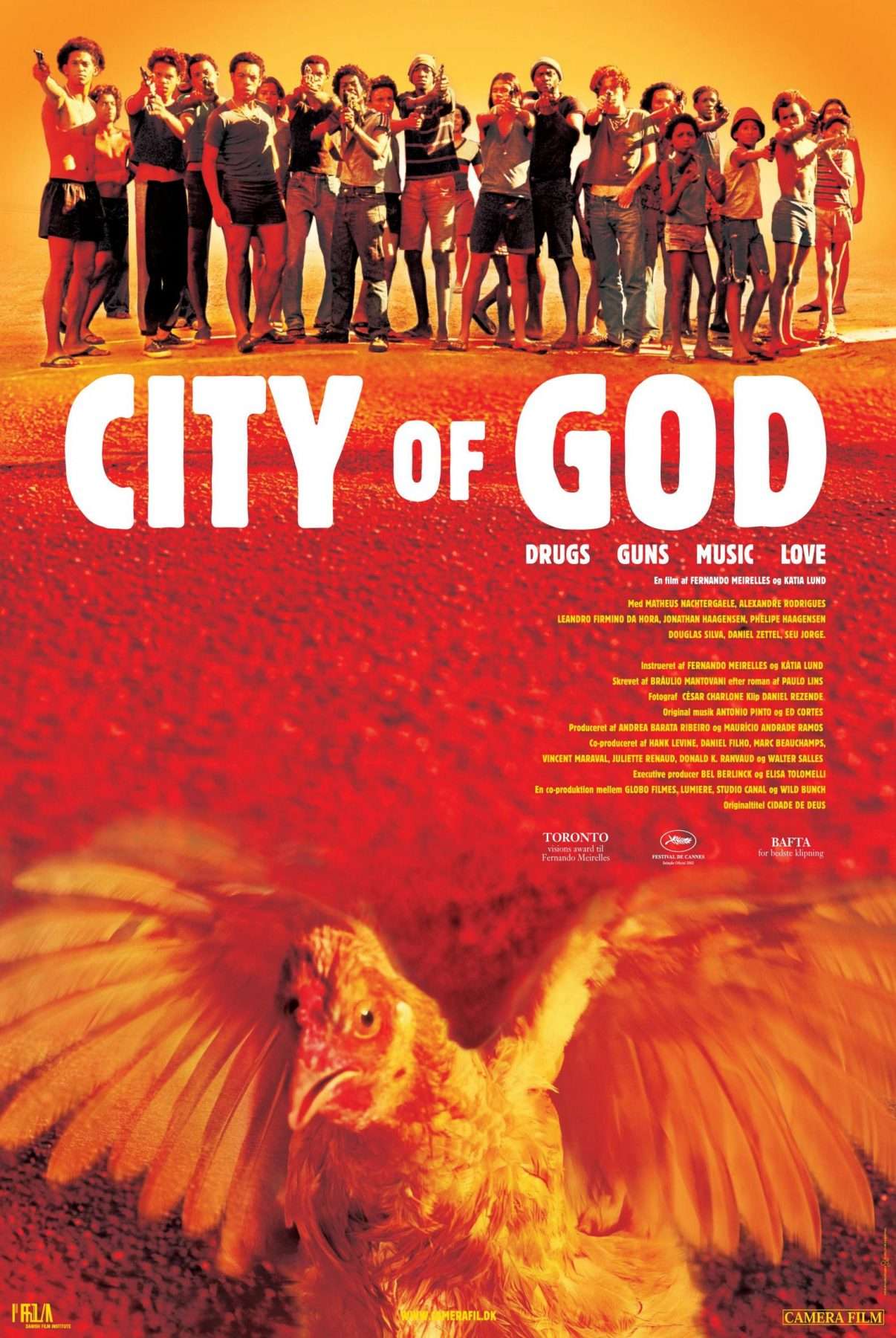 In the poverty-stricken favelas of Rio de Janeiro in the 1970s, two young men choose different paths. Rocket (Phillipe Haagensen) is a budding photographer who documents the increasing drug-related violence in his neighborhood. José “Zé” Pequeno (Douglas Silva) is an ambitious drug dealer who uses Rocket and his photos as a way to increase his fame as a turf war erupts with his rival, “Knockout Ned” (Leandro Firmino da Hora). The film was shot on location in Rio’s poorest neighborhoods

15 miles from paradise…one man will do anything to tell the world everything. See more »