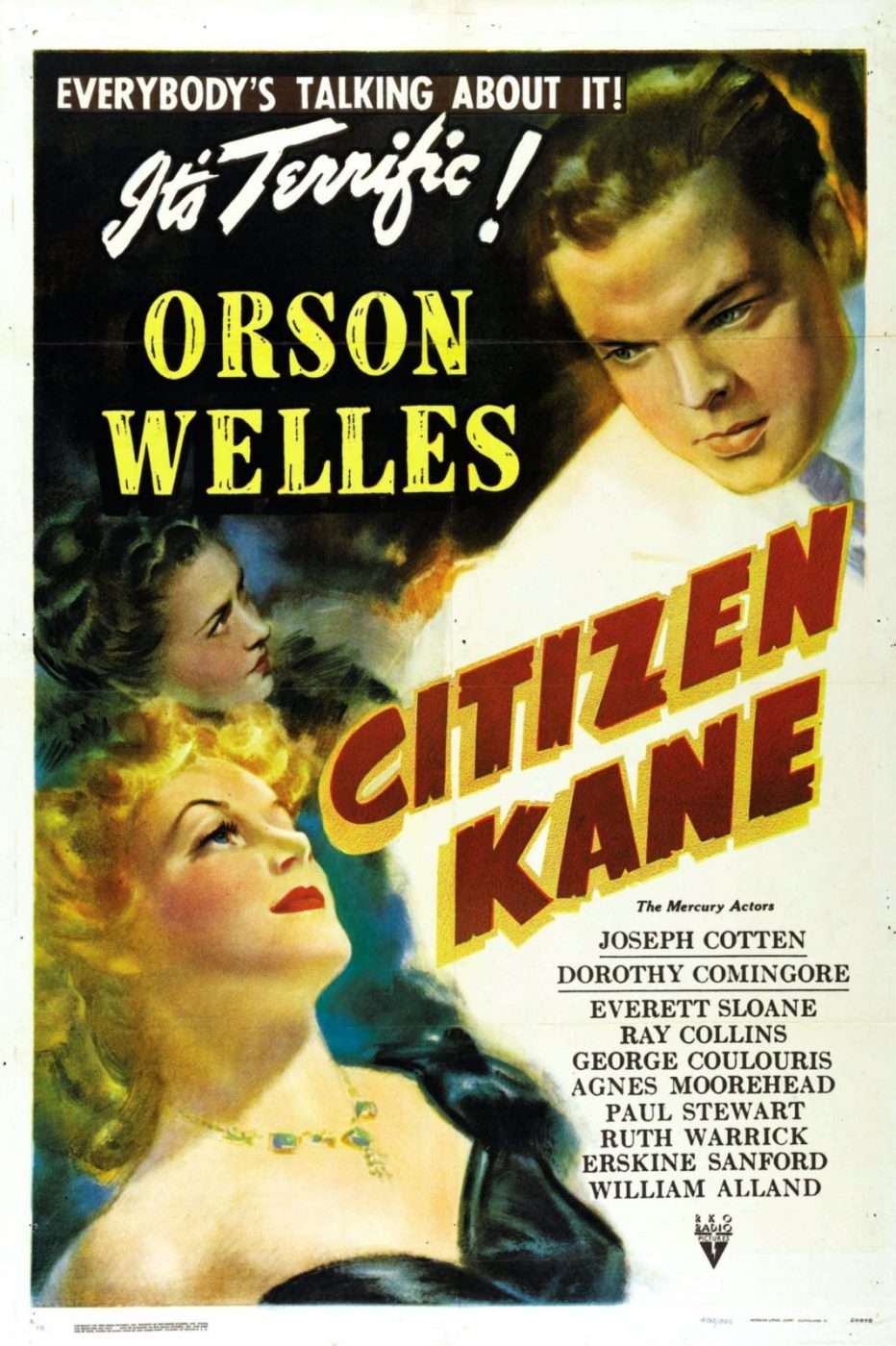 When a reporter is assigned to decipher newspaper magnate Charles Foster Kane’s (Orson Welles) dying words, his investigation gradually reveals the fascinating portrait of a complex man who rose from obscurity to staggering heights. Though Kane’s friend and colleague Jedediah Leland (Joseph Cotten), and his mistress, Susan Alexander (Dorothy Comingore), shed fragments of light on Kane’s life, the reporter fears he may never penetrate the mystery of the elusive man’s final word, “Rosebud.”