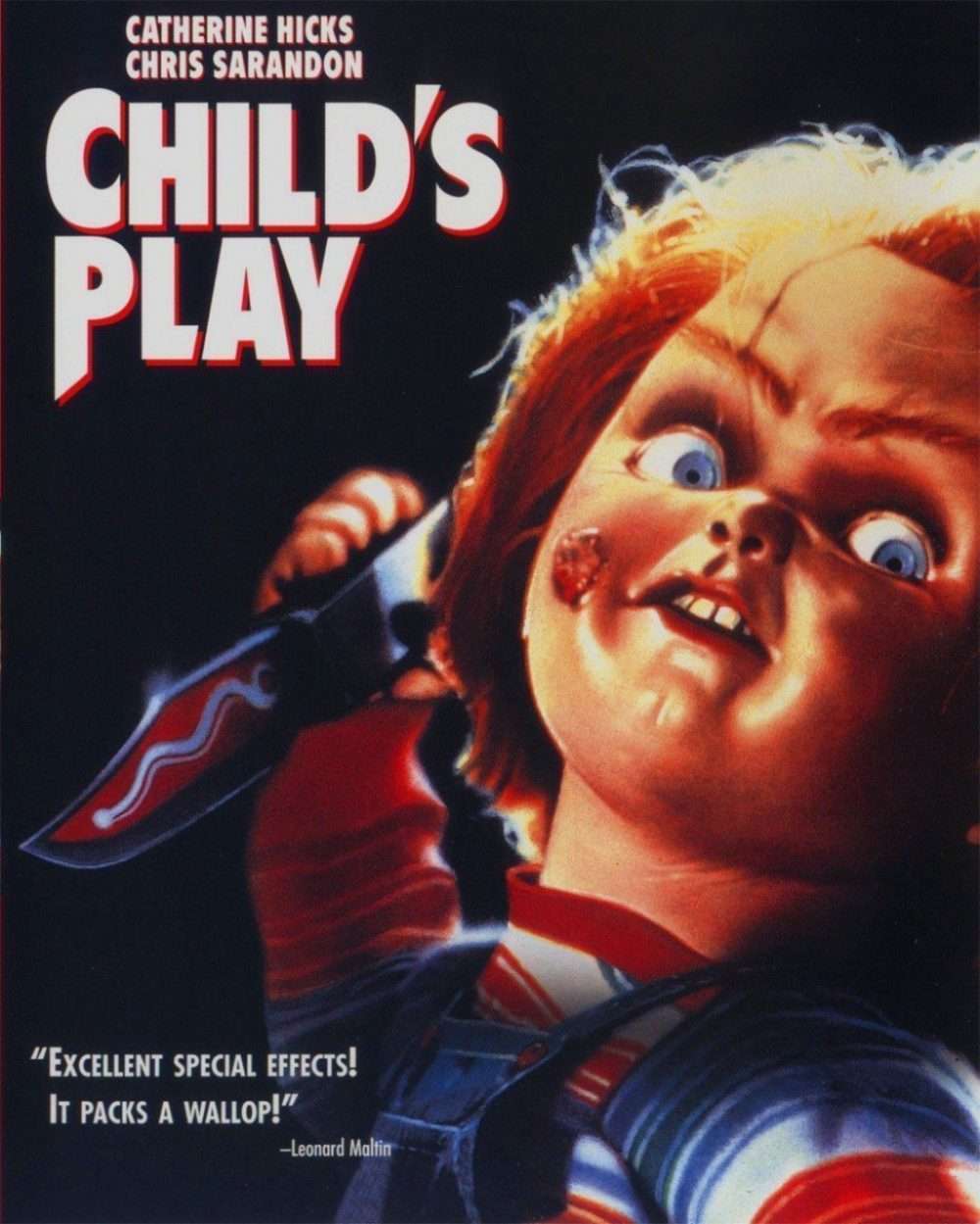 No one believes the truth…or lives to tell it.