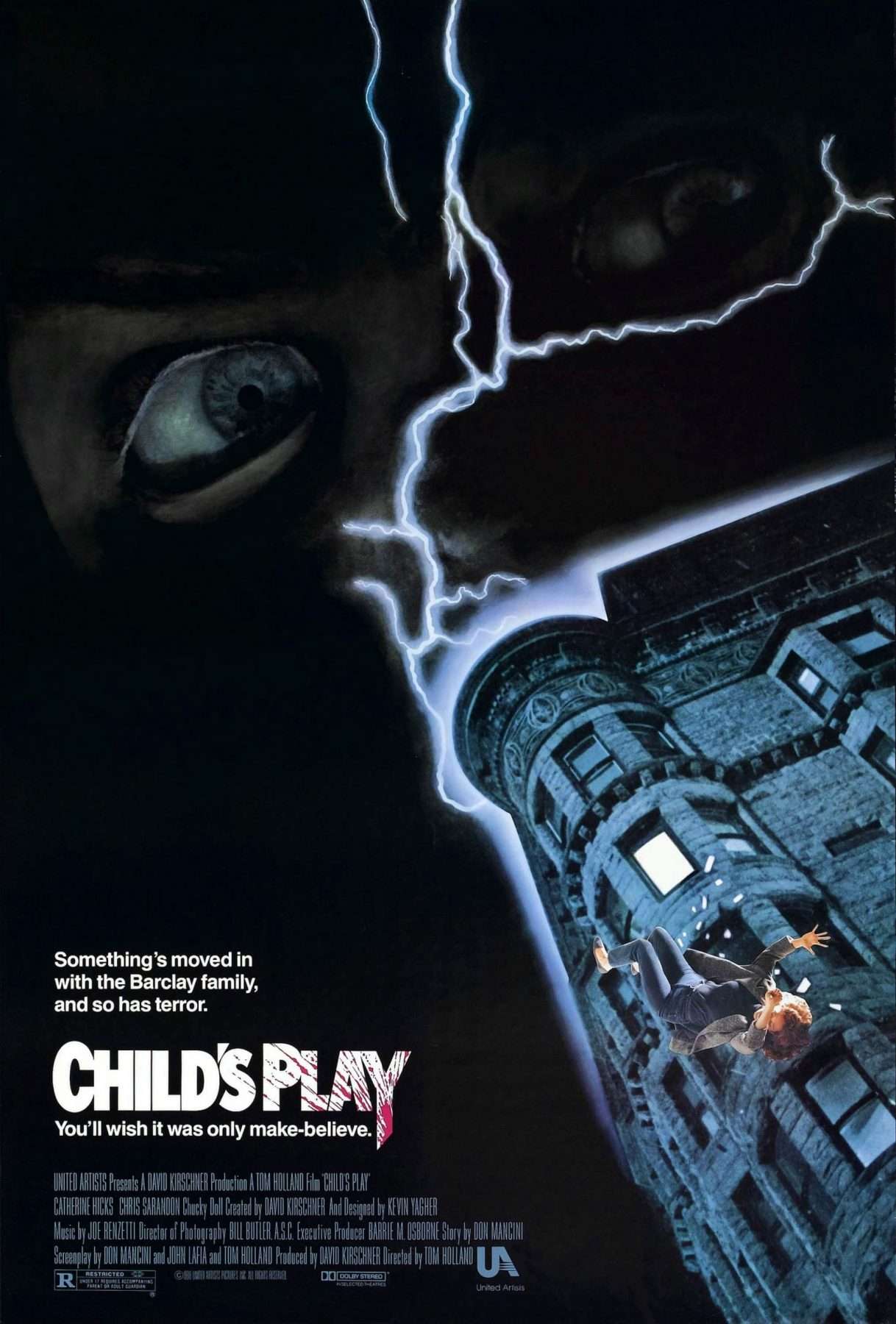 When people have nightmares they dream of Freddy. When Freddy has nightmares he dreams of Chucky. See more »