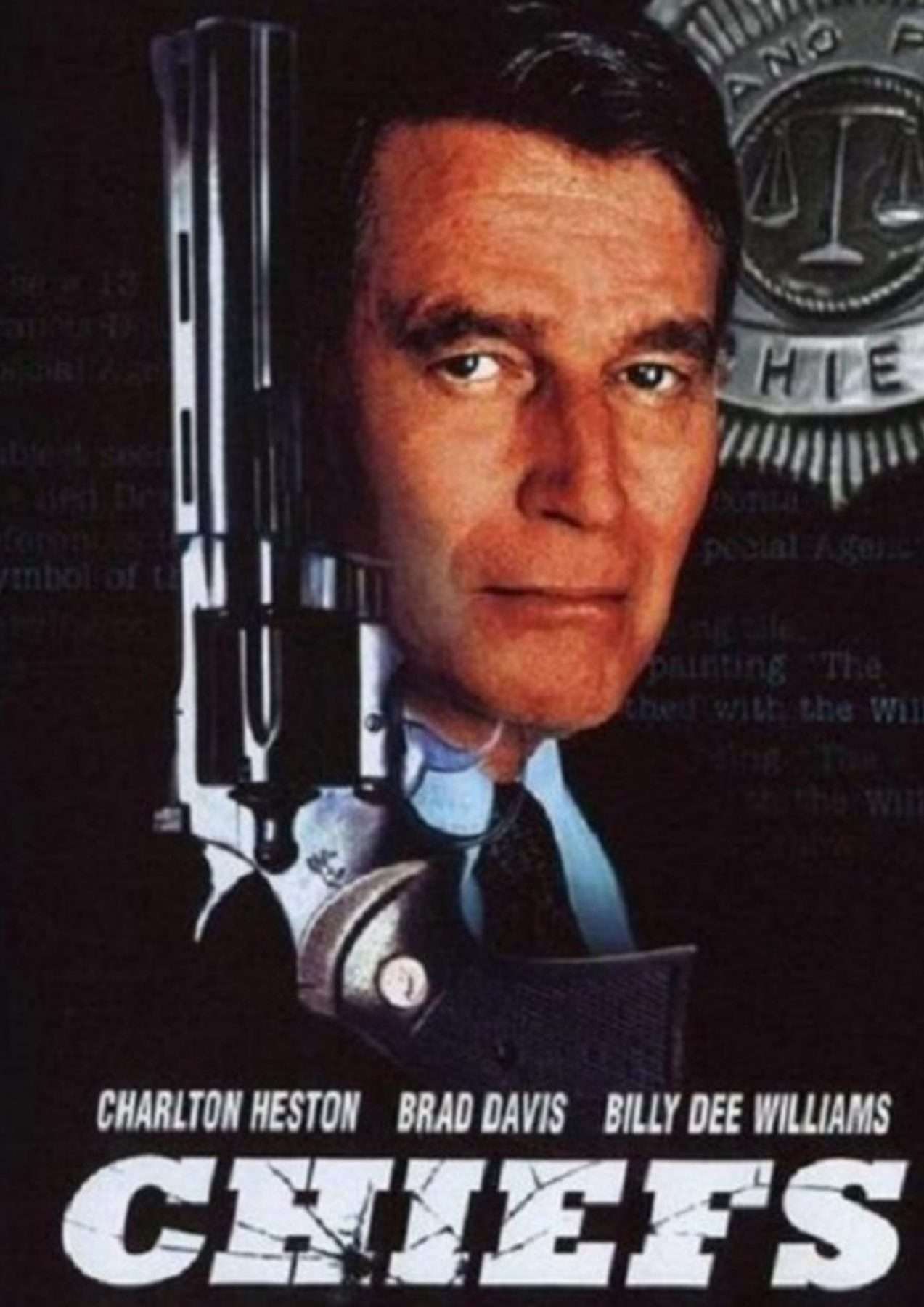 This series tells the story of a southern town’s police chiefs and the serial murderer who confounds them. Will Henry Lee is the first chief, an easygoing man who works to establish the position while the murderer begins his havoc. The second is a violent racist who stumbles about his job as the murderer continues his. Tyler Watts is the final chief in the story, an African-American cop who must deal with the virulent racism of his community while he puts together the pieces to finally bring the murderer to justice.

An epic adventure seeming with power, love and hatred.