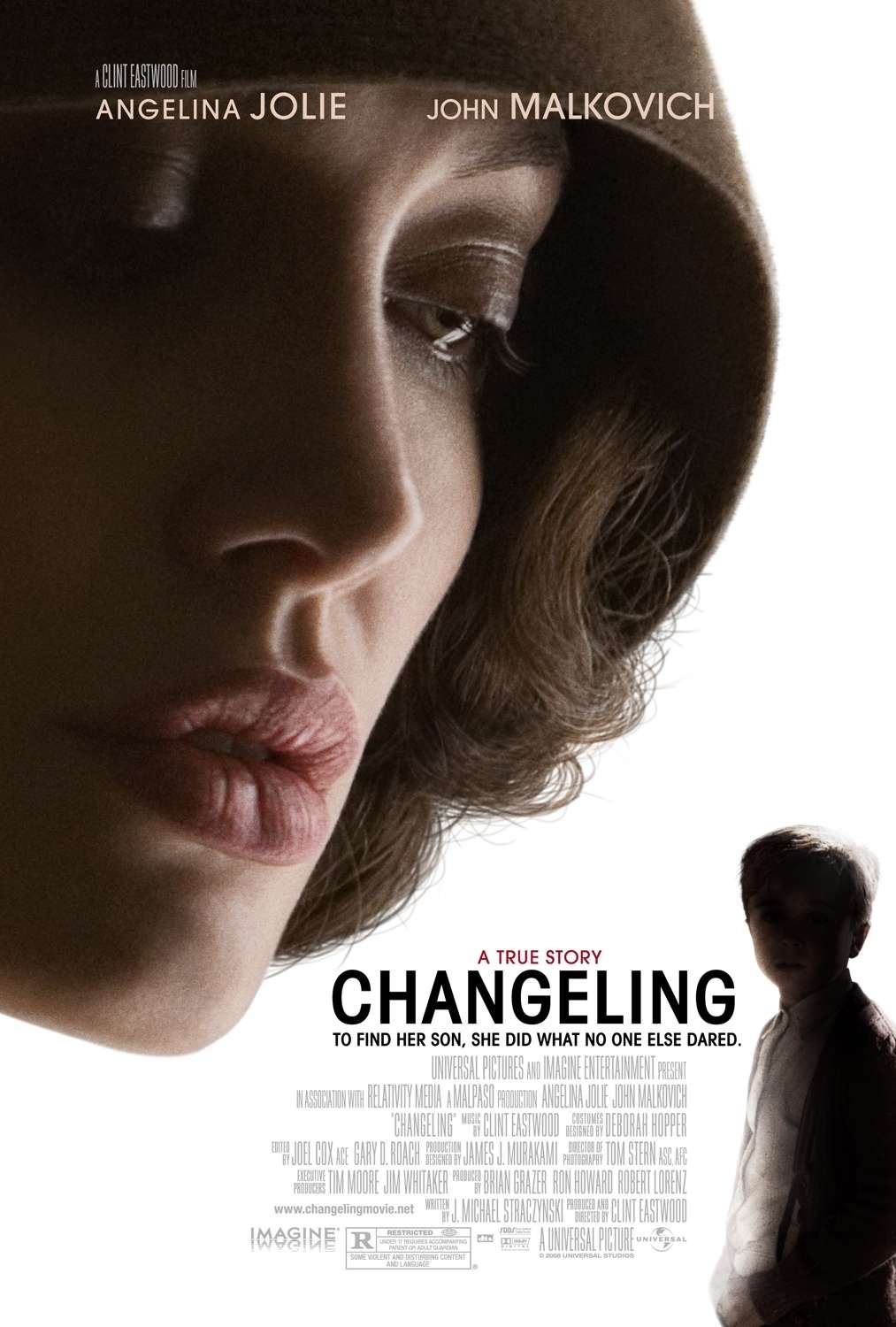 In 1928 Los Angeles, single mother Christine Collins (Angelina Jolie) arrives home to find her son, Walter, gone. Five months later her prayers are answered when Walter is found in Illinois. But to Christine’s horror, the boy who steps off the train is not her son. Authorities vehemently dispute Christine’s claim, and her one ally is a clergyman (John Malkovich) who sees the case as his chance to expose corruption in the Los Angeles Police Department and government.

To find her son, she did what no one else dared.