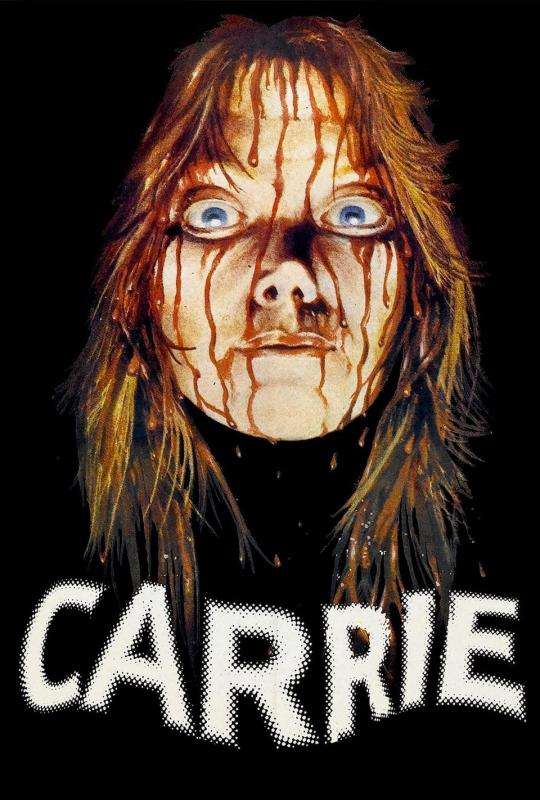 In this chilling adaptation of Stephen King’s horror novel, withdrawn and sensitive teen Carrie White (Sissy Spacek) faces taunting from classmates at school and abuse from her fanatically pious mother (Piper Laurie) at home. When strange occurrences start happening around Carrie, she begins to suspect that she has supernatural powers. Invited to the prom by the empathetic Tommy Ross (William Katt), Carrie tries to let her guard down, but things eventually take a dark and violent turn.

The story of lonely teenage girl who possesses a strange and evil power that turns a high school prom into a nightmare. See more »