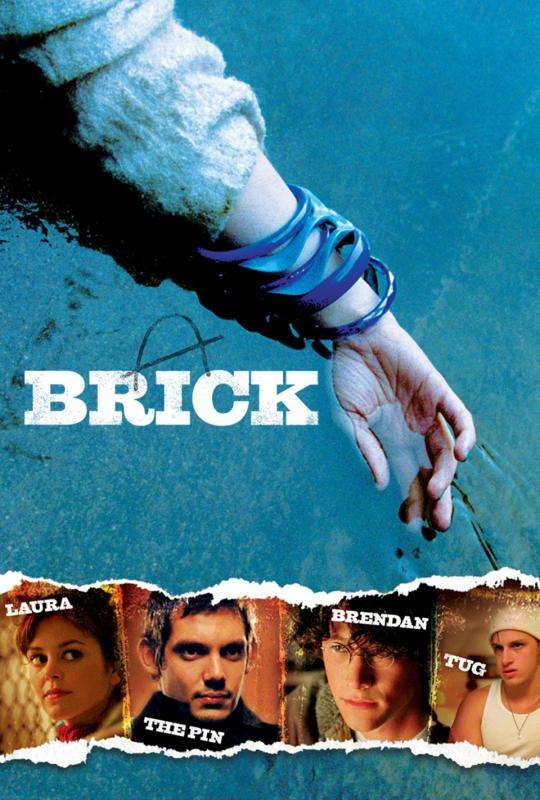 After receiving a frantic phone call from his ex-girlfriend, teenage loner Brendan Frye (Joseph Gordon-Levitt) learns that her dead body has been found. Vowing to solve her murder himself, he must infiltrate high-school cliques that he previously avoided. His search for the truth places him before some of the school’s roughest characters, leading to a confrontation with a drug dealer known as “the Pin (Lukas Haas).”

“A spellbinder! It pins you to your seat.” See more »