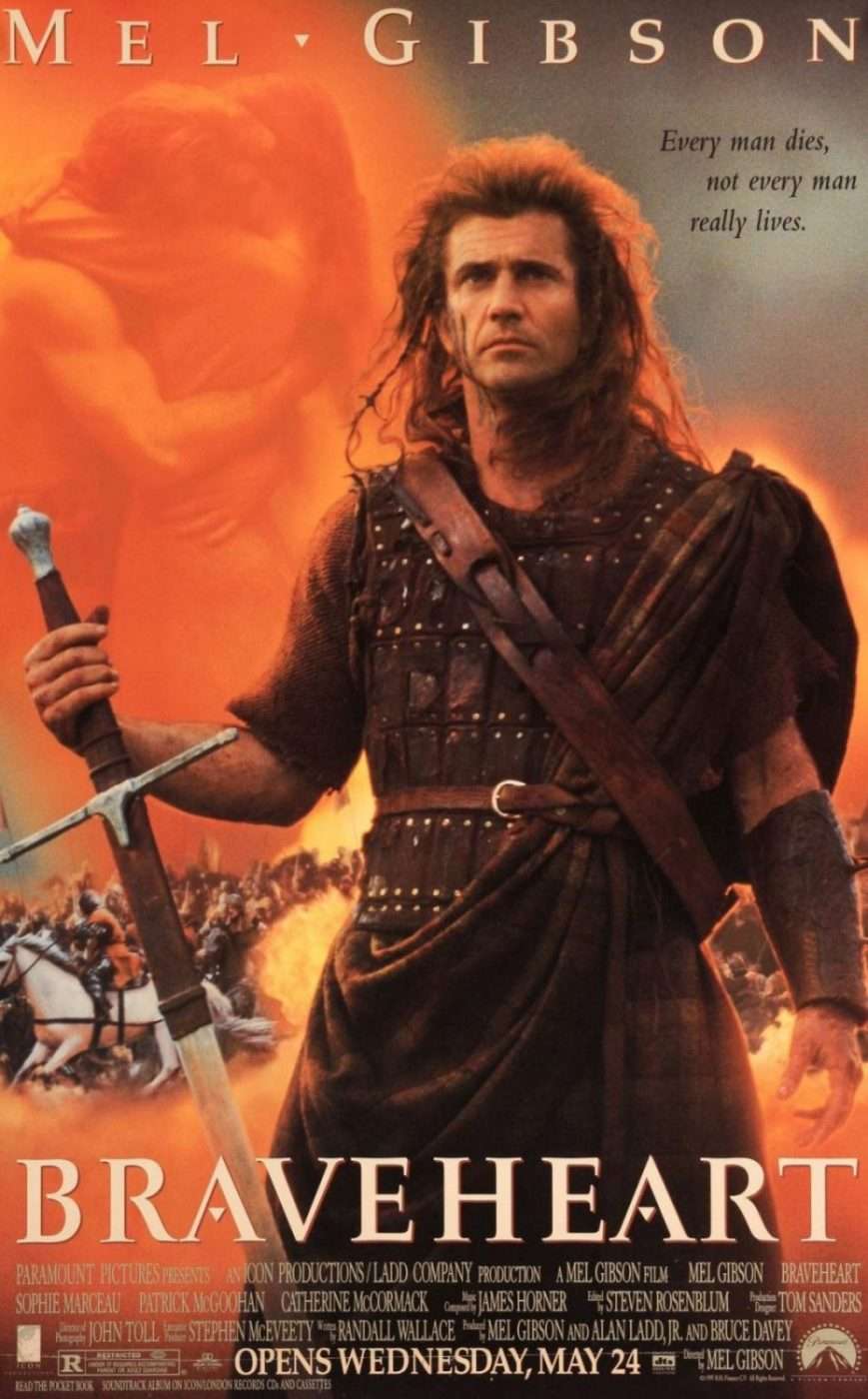 William Wallace is the medieval Scottish patriot who is spurred into revolt against the English when the love of his life is slaughtered. Leading his army into battles that become a war, his advance into England threatens King Edward I’s throne before he is captured and executed, but not before becoming a symbol for a free Scotland.

The story of a man with a free soul…and with the courage to follow it.