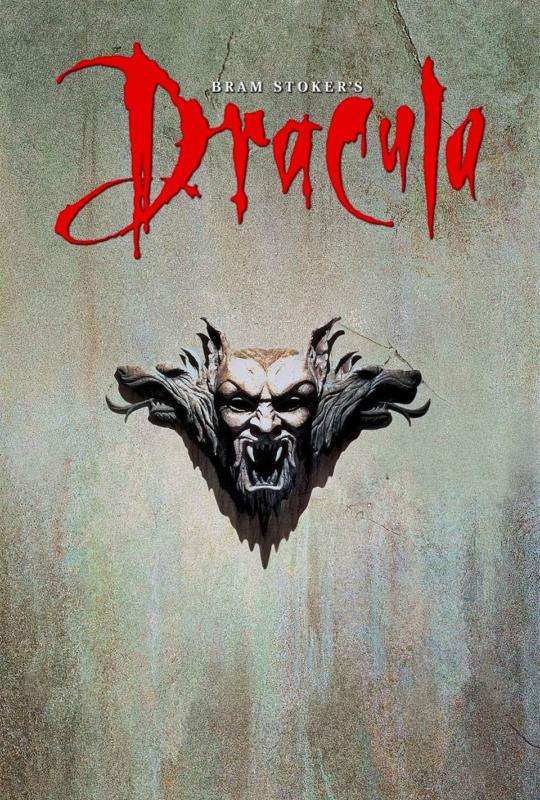 Count Dracula, a 15th-century prince, is condemned to live off the blood of the living for eternity. Young lawyer Jonathan Harker is sent to Dracula’s castle to finalize a land deal, but when the Count sees a photo of Harker’s fiancée, Mina, the spitting image of his dead wife, he imprisons him and sets off for London to track her down.

Beware, The blood is life.