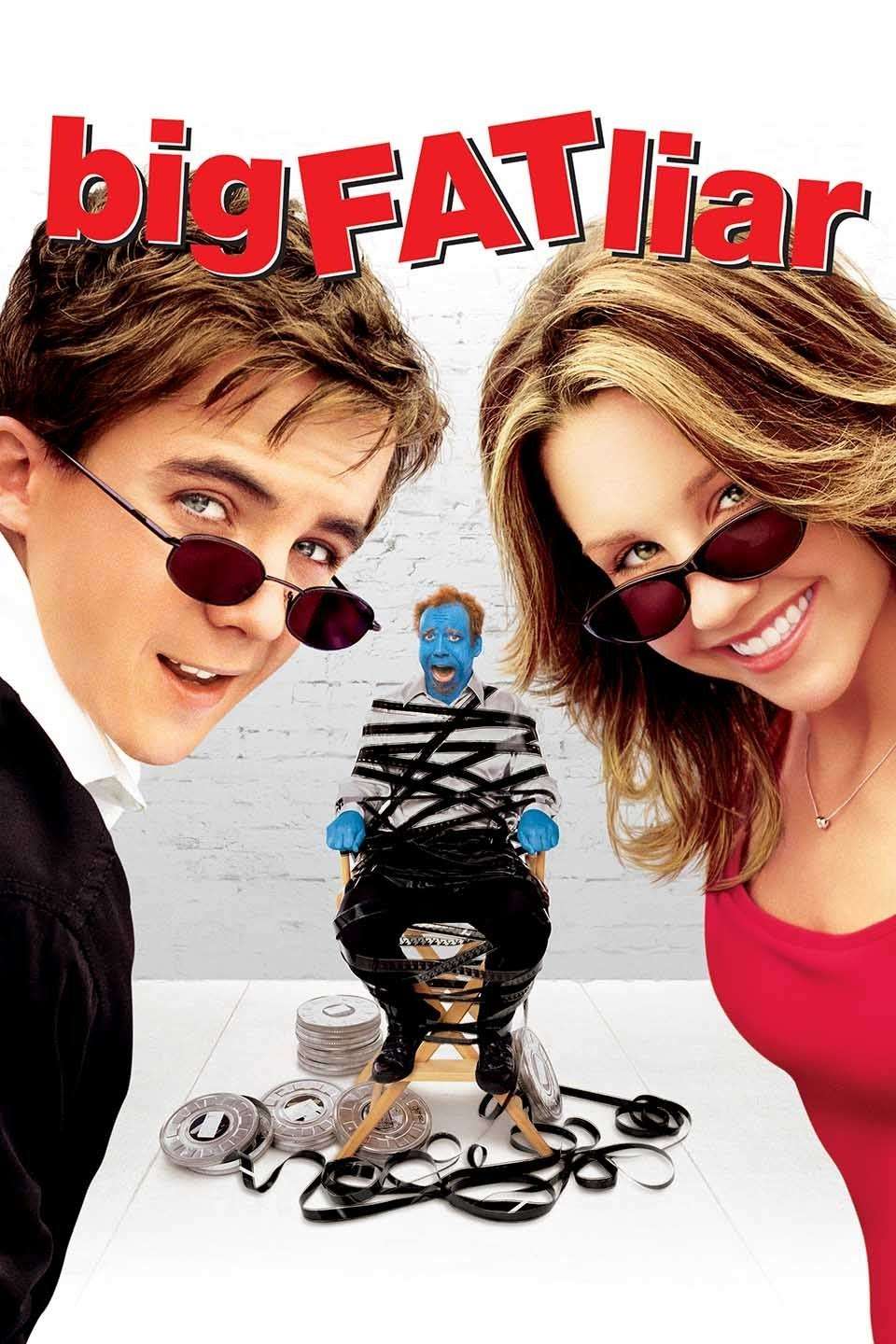 Who’s afraid of the big bad Wolf? Not Jason Shepherd (Frankie Muniz), who has to prove that sleazy Hollywood producer Marty Wolf (Paul Giamatti) stole his class paper and turned it into a blockbuster hit movie, “Big Fat Liar.” Traveling to Los Angeles with his best friend Kaylee (Amanda Bynes), Jason tries to break into show business — literally. Through a hilarious series of pranks and ruses, Jason brings one of Hollywood’s most powerful producers to his knees.

The truth is never overrated